Half a can of tomato soup?

With 6 of us in the house, that's 6 mouths that need to be fed. Well, we have Elsie, and Lizzy, oh and mustn't forget the 7 chickens.  But I don't care much about what they think of the meals they are presented with.  There is not alot of fancy presentation I can do with a live cricket, or a cup of pellets.

The children on the other hand are a constant challenge, they constantly screw their noses up at the live crickets!

So when I was getting compliment after compliment.. 4 nights in a row I suddenly realised, there has been no complaining over eating dinner 4 nights in a row!  Completely and totally jinxed myself.  I even mentioned it to Coder on that 4th night.

So of course on the 5th night it was a total bomb. 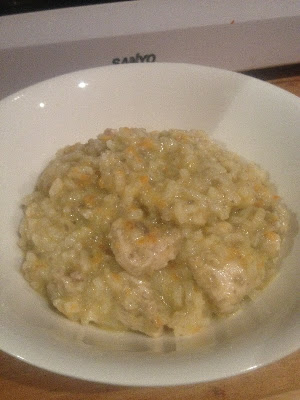 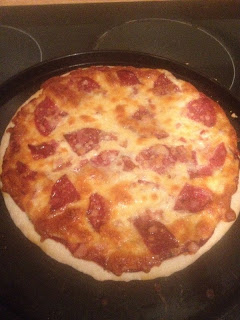 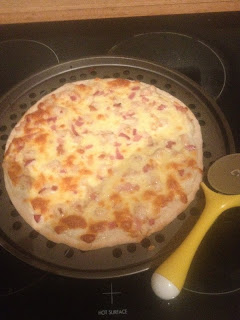 Chicken and bacon pizza with white sauce.  Pepperoni and bacon with tomato sauce. 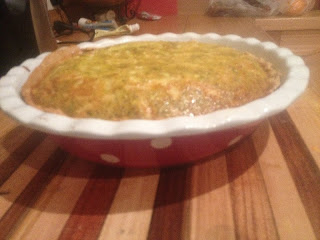 After finding the chickens' secret stash of eggs, I had many eggs to use, so we had a chicken, bacon, leek and hidden vegetable quiche. 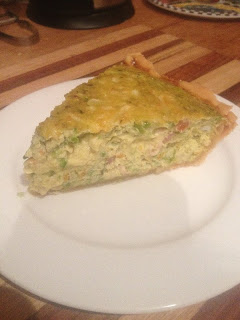 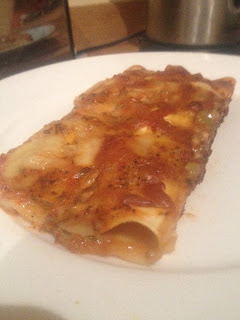 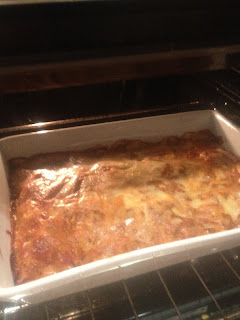 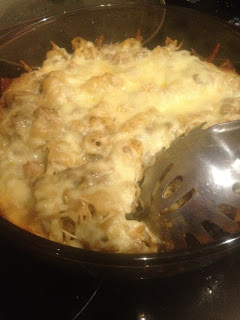 And then this.  Which no one liked.

The meal that shall not be named did start off with good intentions.  Lots of hidden veggies, of course, but because it was going to be a bolognese sauce it needed some tomato product or it basically wouldn't be a bolognese.  I haven't yet written about Oshawott's unusual food intolerance's, I will soon.  But basically he can't have most things (he can have some in very small quantities), including tomatoes.  So this, like the other meals, was made to be Oshawott friendly.  Similar to the picture of a happy dolphin on a tuna can, my meals should often come with a happy Oshawott face.


No happy faces around with this meal.  I only put half a can of tomato soup in it, and kicked it up a notch with a cup of red lentils, so it turned out 'different'.  I mixed it up with some penne and chucked some cheese on top. Legoman was the first to complain, he didn't like the texture of the plump lentils.  Pichu had about 3 mouthfuls, and the other boys chorused their disapproval together.  Boycotting dinner completely.  Coder and I ate it.  But it wasn't very good.


Elsie was happy that night.


The next night, with the left over sauce (I always make a vat of the stuff to get 2 meals from), I added in the other half of the tomato soup can.  Whipped it into a lasagna and 'Bob's your uncle', everyone ate it.  No complaining.


Because of half a can of tomato soup? Or calling it lasagna..  I think a bit of both.