After our visit to Beaconsfield Mine and Heritage centre we drove further north up to Beauty Point, to Platypus House and Seahorse World.  Not knowing which to stop at first, we followed our stomachs and choose the one with a cafe.  Platypus House it was!

There was a tour about to leave, but considering all of the whining (and that was just from me!) we decided to have a quick bite to eat before the next tour began.   Toasties, coffees, flavoured milk, juice, lemonade went down a treat, but that was nothing compared to the homemade ice cream we indulged upon. I actually missed the first part of the tour, which was the movie screening because:

a) I was still eating my vanilla, raspberry and chocolate ice cream.
b) Pichu was still eating his, or rather, spreading it all over his face, and then deciding that my ice cream looked more enticing then his.
c) Pichu decided the hole in the floorboards was the perfect place to deposit one of his socks. Which was then irretrievable, much to his initial dismay, and then curiosity, as he started to remove his other sock with evil intent!

Luckily this was at the exact moment the tour group resurfaced from the viewing room and we were ushered into the Platypus rooms.  I spent the majority of this talk trying to get a photo of a Platypus eating a yabbie.   But those little buggers are pretty smart and they, unlike the gigantic earth worms, hide under rocks with their claws ever in snapping position.  The Platypus are not silly, they know the earth worms are an easy meal and the yabbies require alot more tactical thought and then patience as they try to eat them. 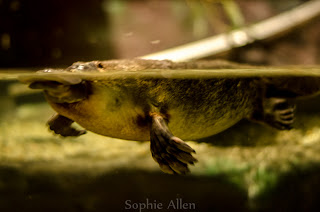 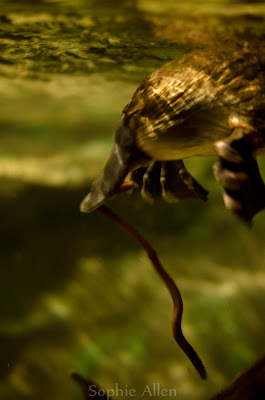 Next we walked into a room, and after being told to watch out behind the door.. um what?  Voltorb was immediately anxious.  It was an Echidna habitat, where they are free to wander wherever, in amongst tours.  We were treated to a feeding session where we witnessed some truly glutinous spikey fellows! 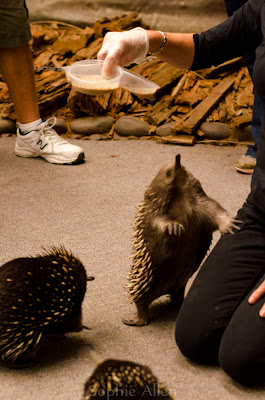 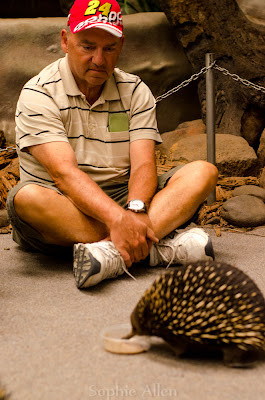 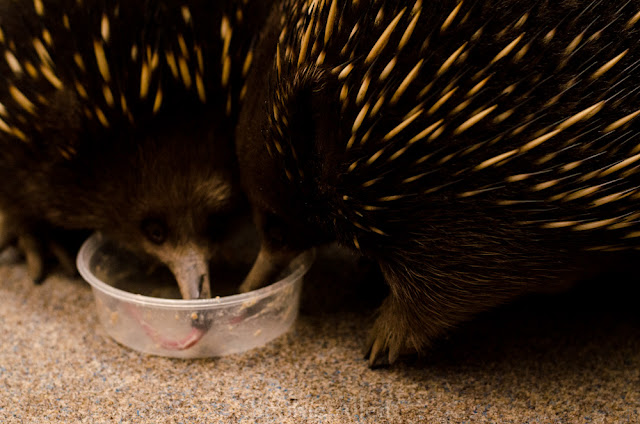 Seahorse World was the best part of the day, well other then the ice cream, oh and the buffet breakfast, not to mention the swim in the heated pool and spa.. I digress!  I was a women possessed here, with camera in hand I was determined to capture some of those beautiful creatures up close and personal.  And those 4 pesky shoeless children that were wrestling in their self appointed 'cave' were not going to distract me!  Oh wait, they are our Children? 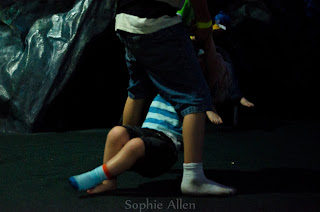 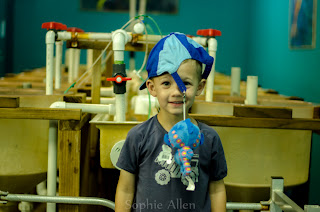 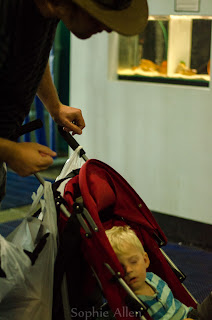 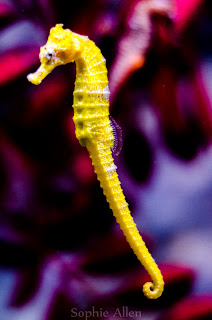 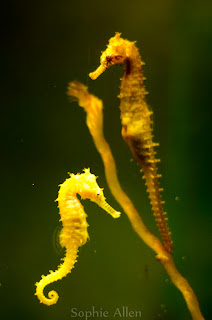 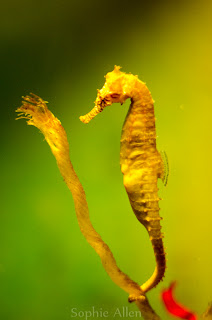 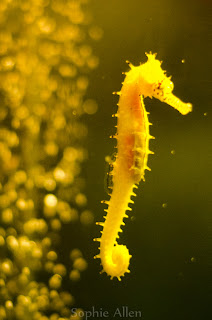 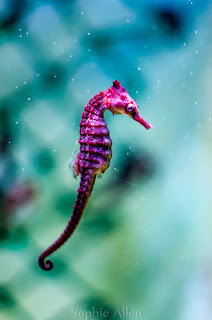 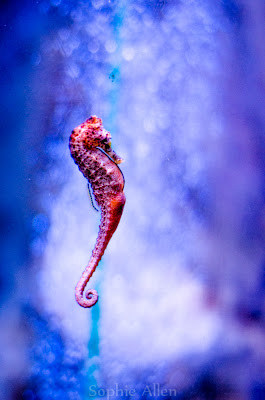 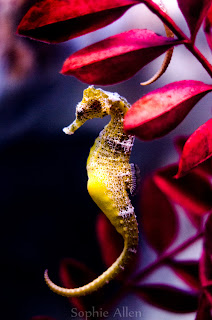 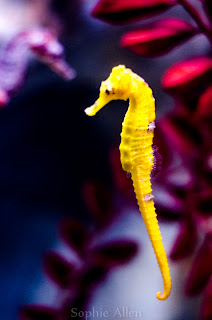 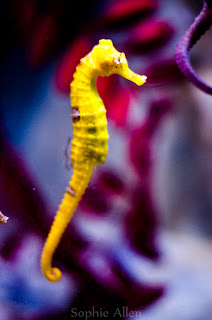 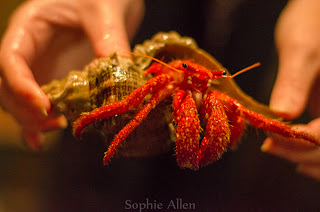 Pichu slept for a long time, we waited outside..  and waited some more.. and then gave up and moved him to the car and he was so exhausted he went straight back to sleep and sleep for another hour in the car! 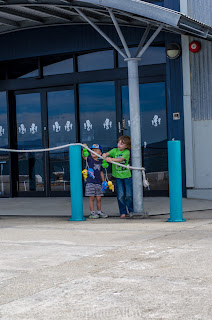 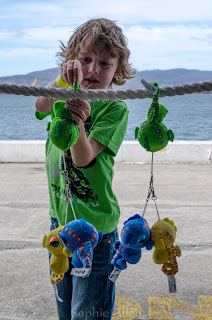 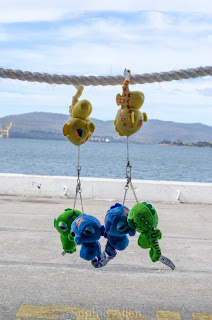 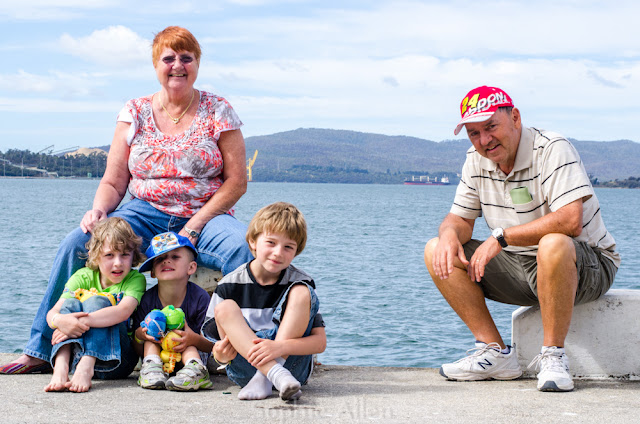 3 of the boys with their American Grandparents.

I am joining in the IBOT linkup party that happens each Tuesday over at Essentially Jess.