Tasman Island Cruise - Inside Out

A few days after Christmas Coder and I took my sister and Brother in Law on a Cruise around the Tasman Islands.  It was their Christmas gift, and a great opportunity for us to tag along and do something the tourism industry raves about.

That's because they probably weren't 21 weeks pregnant at the time of their raving.

I was already wary of the events to unfold on the drive down to Port Arthur, where the Cruise departs.   With good reason I might add, I was feeling carsick.

Prior to making the booking I had made sure it was suitable for pregnant women, it was, but they did advise that I sit at the very rear of the boat.  Uh oh.  In hindsight, at that point, I perhaps should have rethought my decision to tag along.

Well it didn't help.  Or maybe it did.  I would hate to have found out otherwise.

I mean ok, i'm pregnant so I should sit at the back.  No problem.   The Cruise in total is 3 hours.  I'm pregnant.  3 hours with no toilet is just not an option.  No problem.  There is a toilet on board.

I held on as long as I could, knowing my stomach was in a very fragile state.  I also held on because walking seemed like an impossible task with all of the up and down motion.

So I had to go.  And that decision there my dear friends was the end of my somewhat teetering enjoyment of said Cruise.

The toilet is on the bottom level of the boat.  So whilst trying to maneuver myself to use the facilities I was thrown too and fro, up and down.  Yes at the same time, who would have thought it possible!

Needless to say it was a good thing I was standing right next to a toilet.

To save you the gruesome details I will leave you with some photos of the earlier parts of the Cruise, PV (pre-vomit).   Because afterwards I was in no mood (or ability) to try and capture Albatross' swooping across the water or the beautiful domineering Tasmanian Coastline.

I do recommend the Cruise to visitors and locals alike though because it seems that everyone else had a great time!  I personally would probably not do it again.  This time I can blame pregnancy, next time.. ? 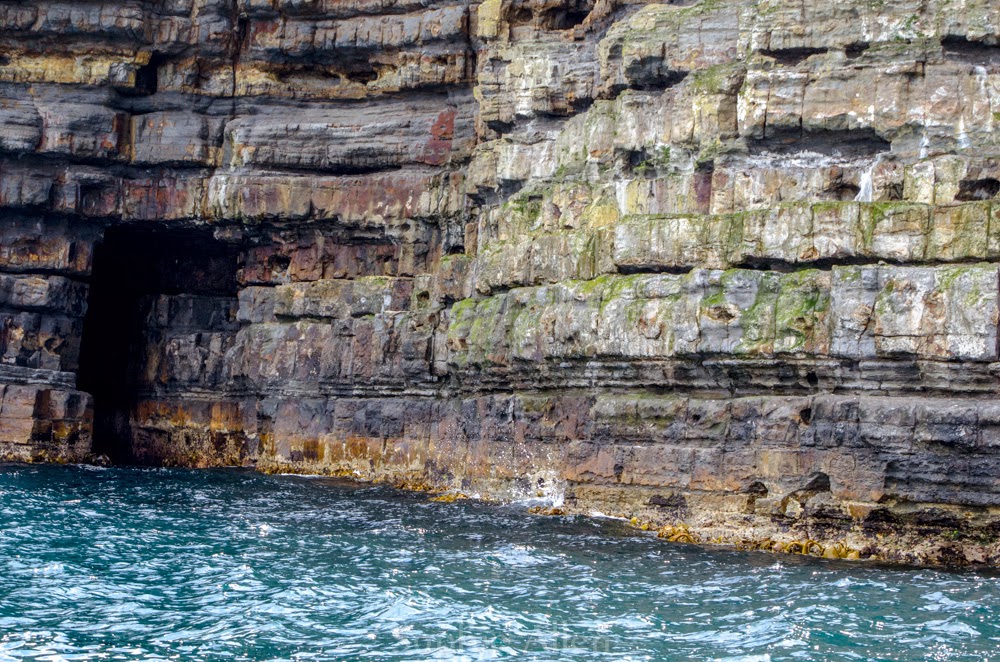 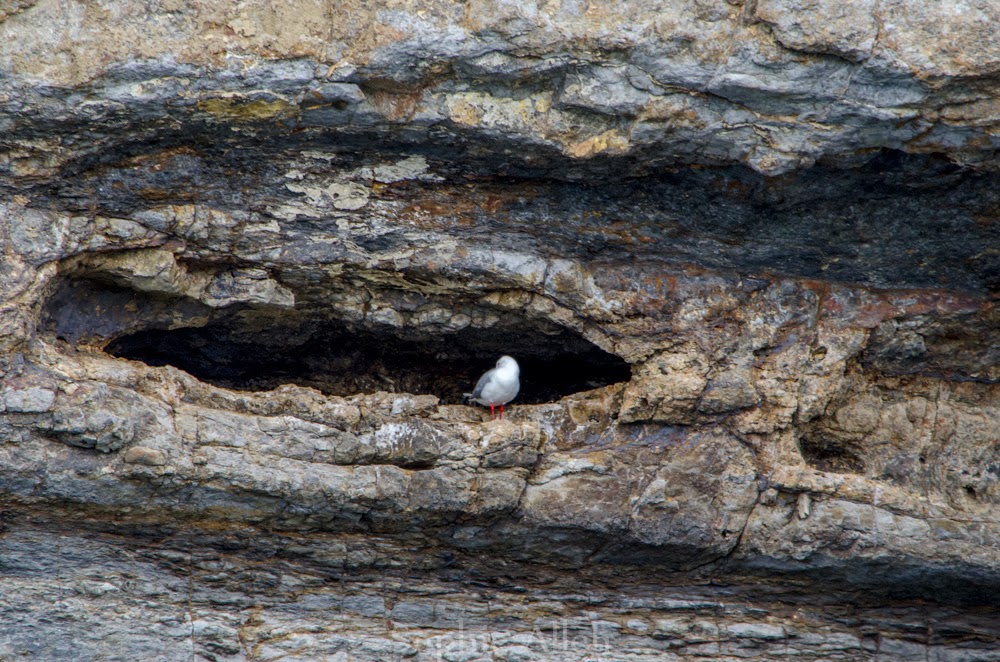 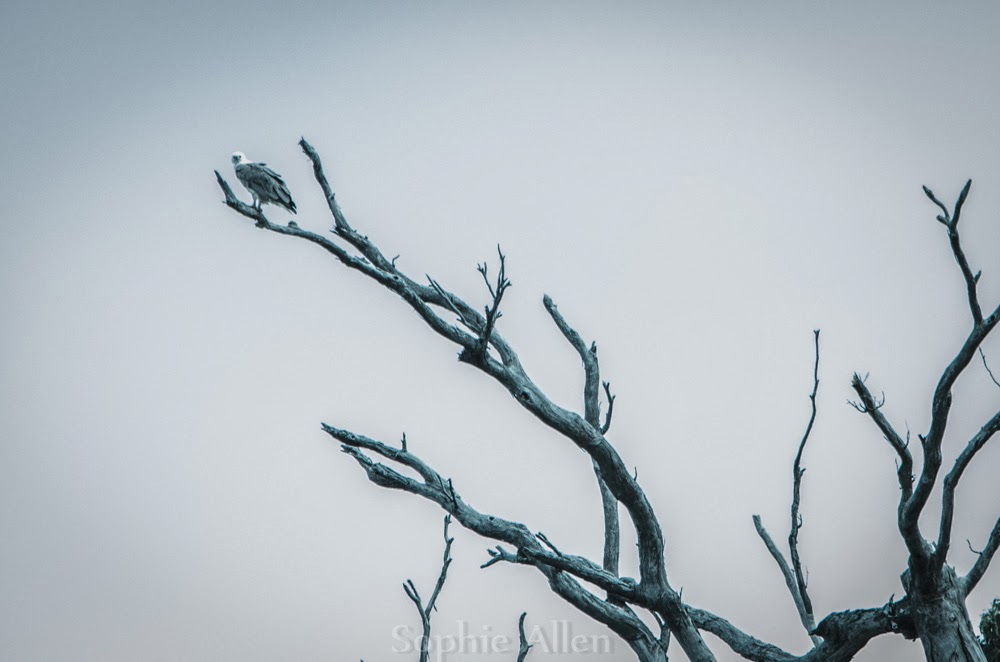 Eagle just chilling.   Waiting for boat loads of tourists to go by and take photos.  These Eagles are over 1 metre in height. 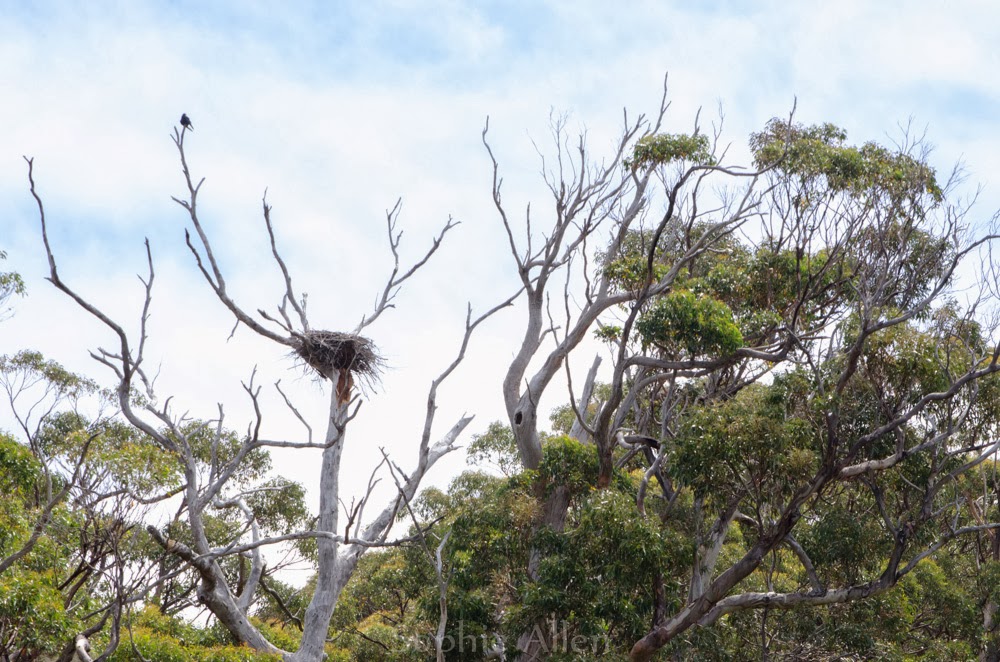 Gigantic Eagle nest.  It was -massive-. 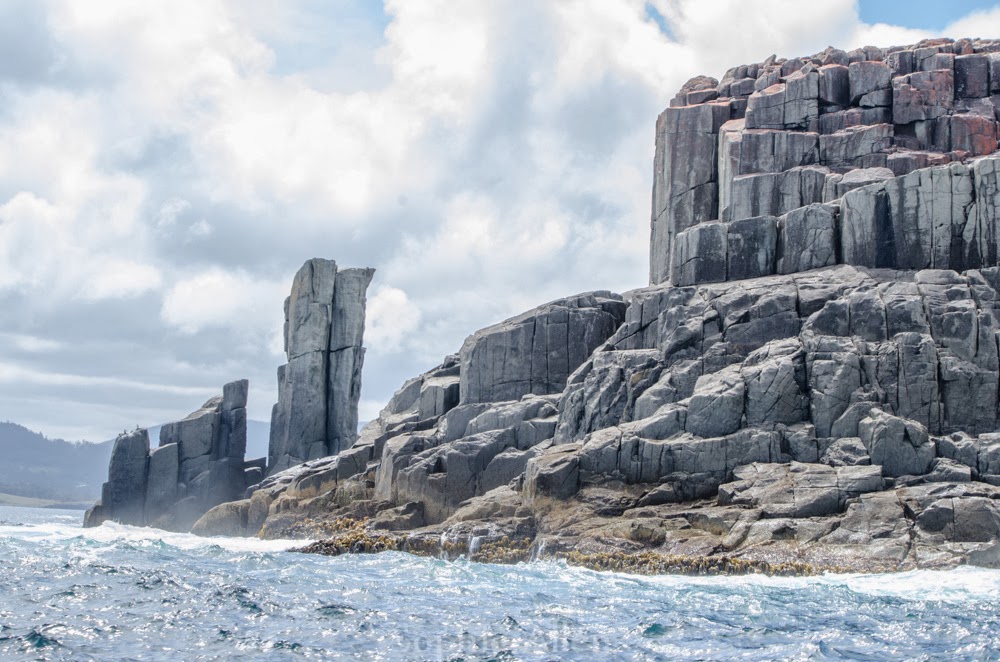 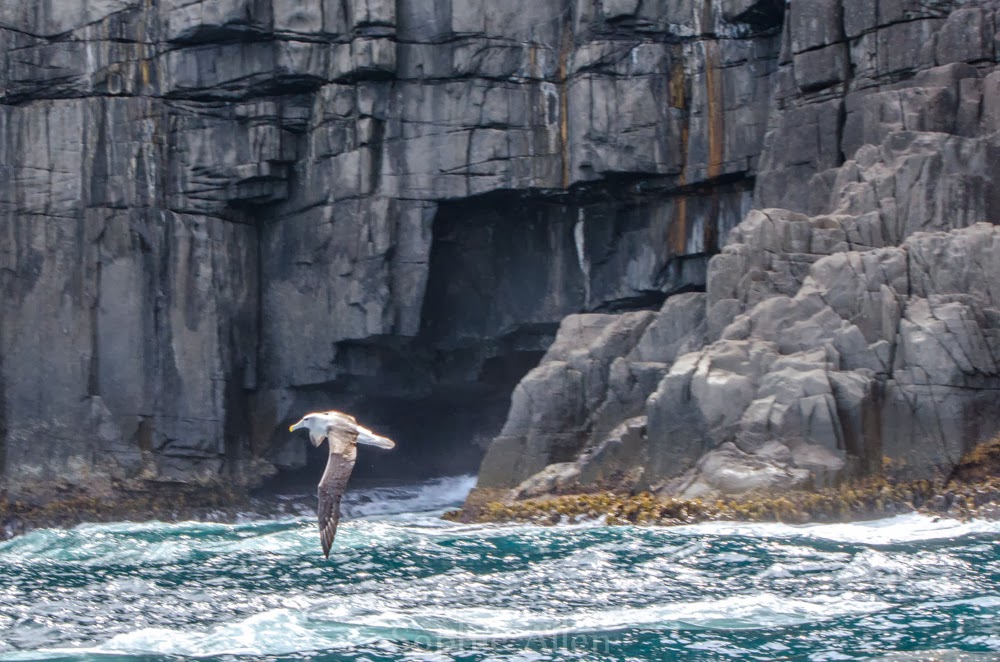 Seriously cool to see this.  It was putting on a show, swooping around the boat. 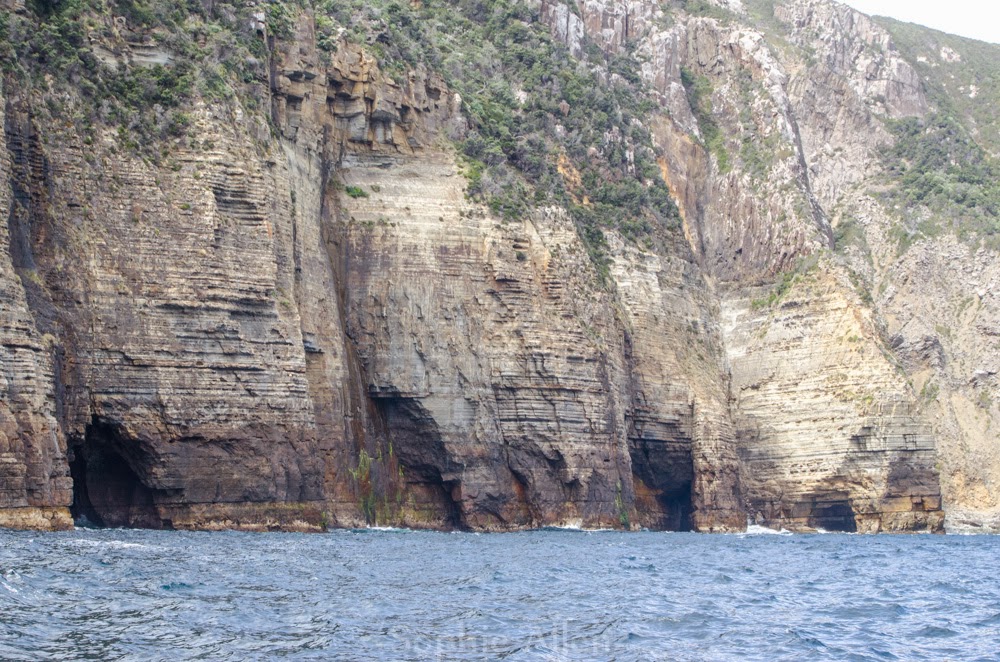 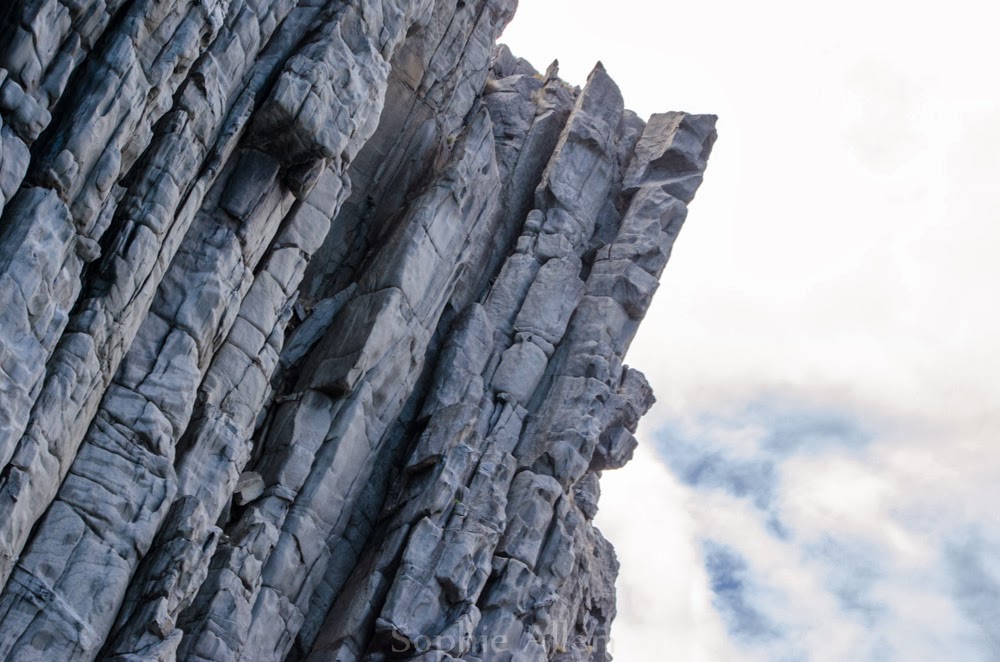 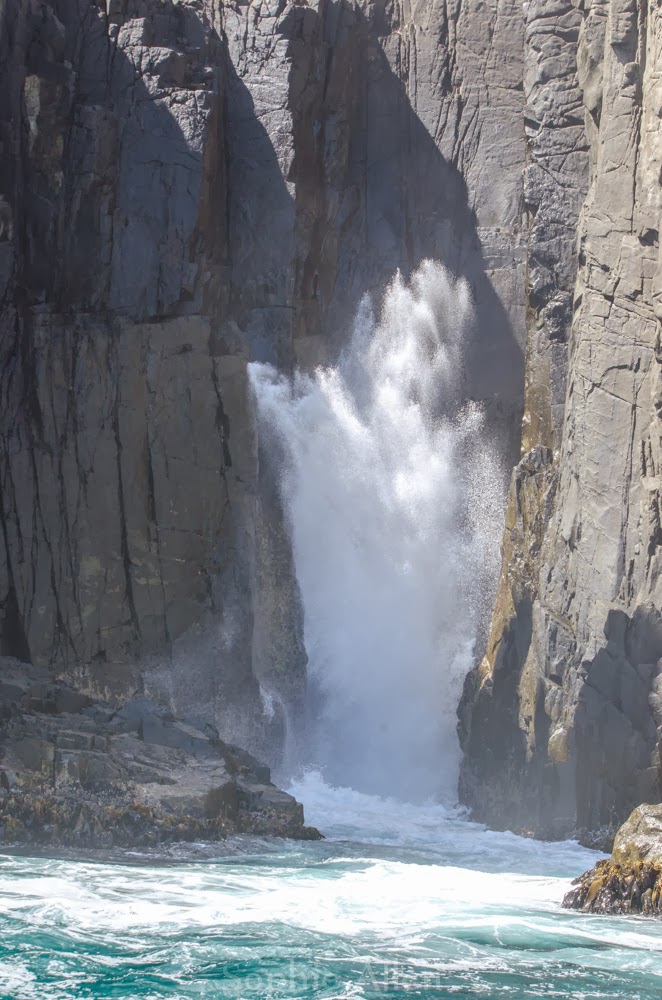 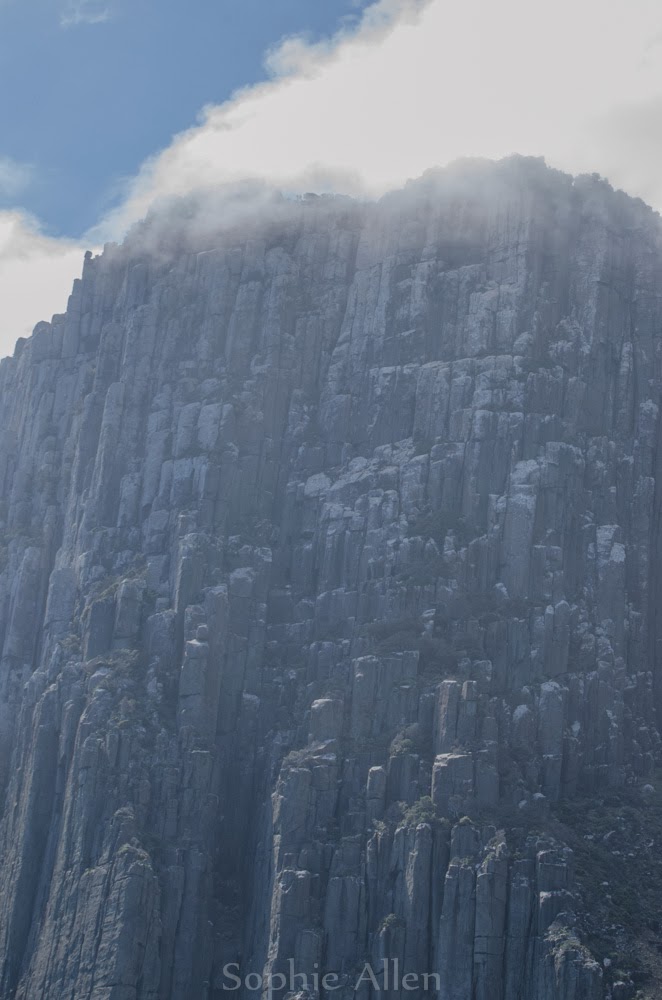 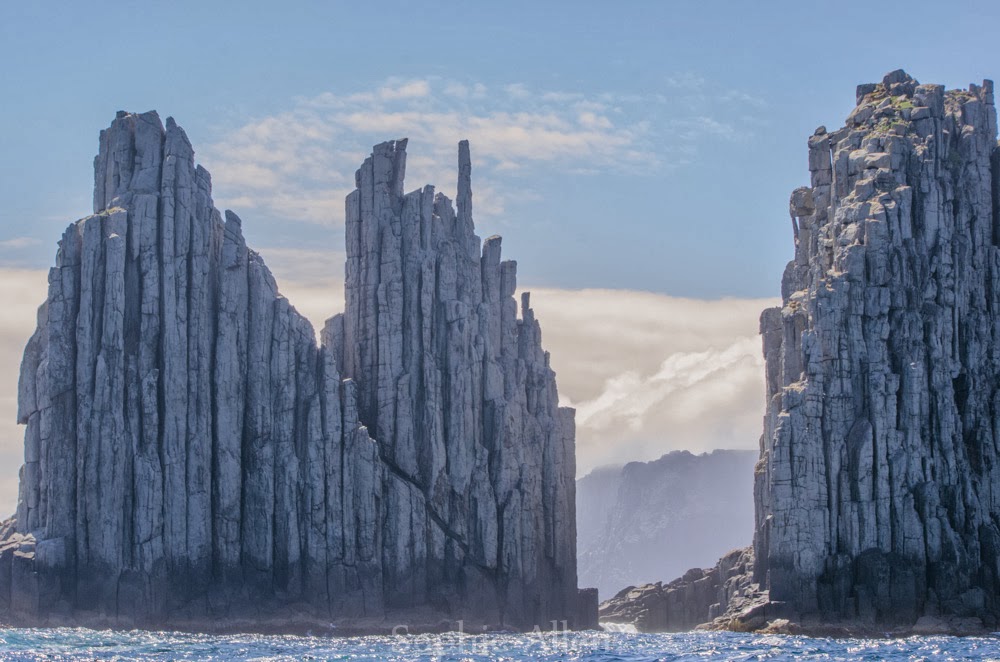 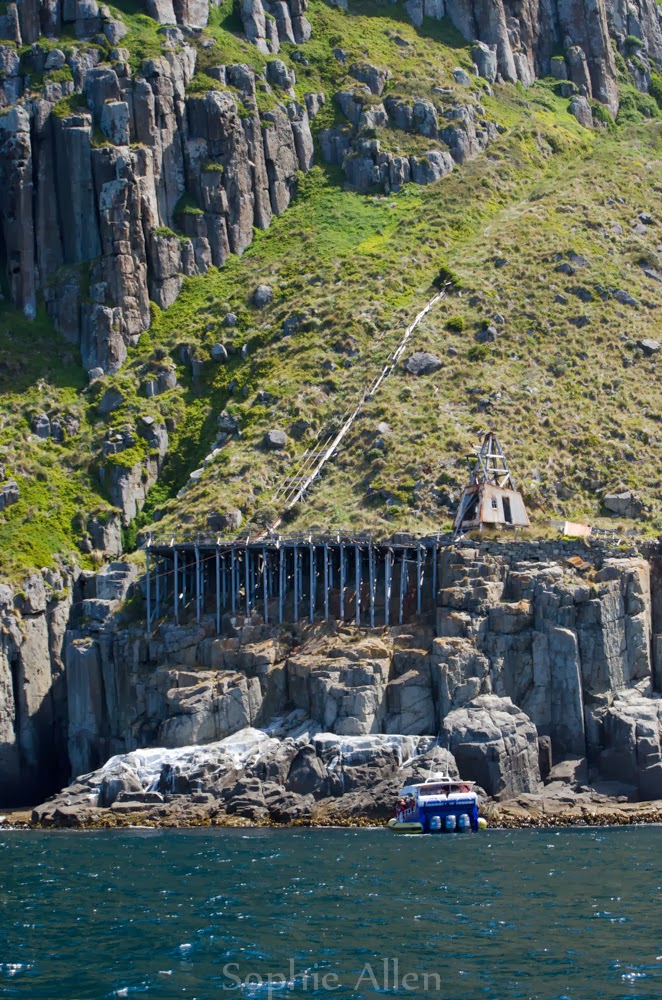 The pulley system that was used to ferry people and supplies up the side of the rugged Tasman Island where the light house and keeper's house was. To give you an idea of size, the boat (which was the same as the one we were on behind) hold around 30-40 people. 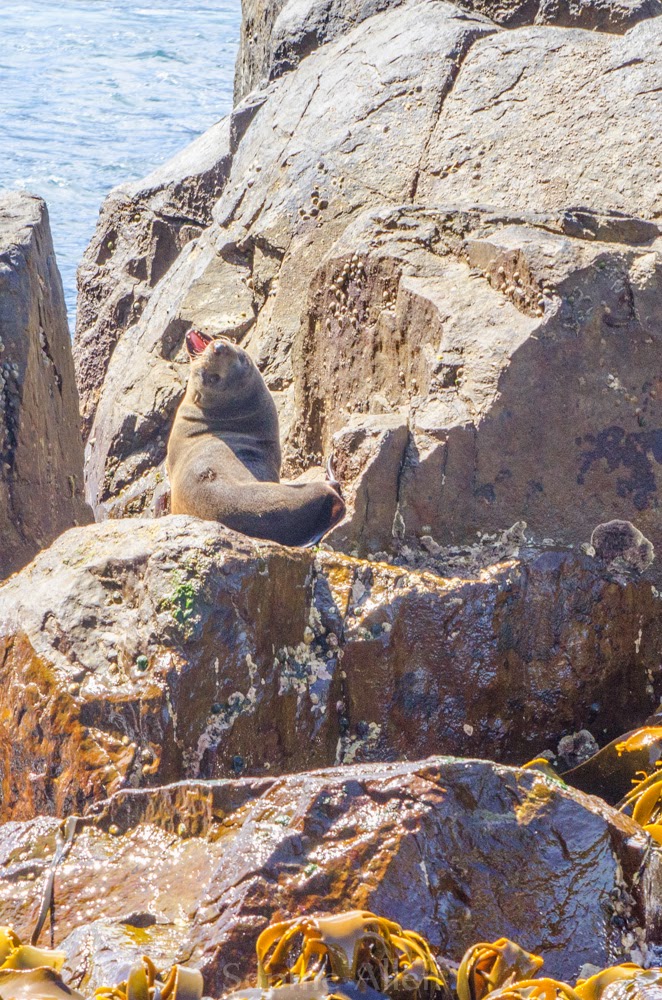 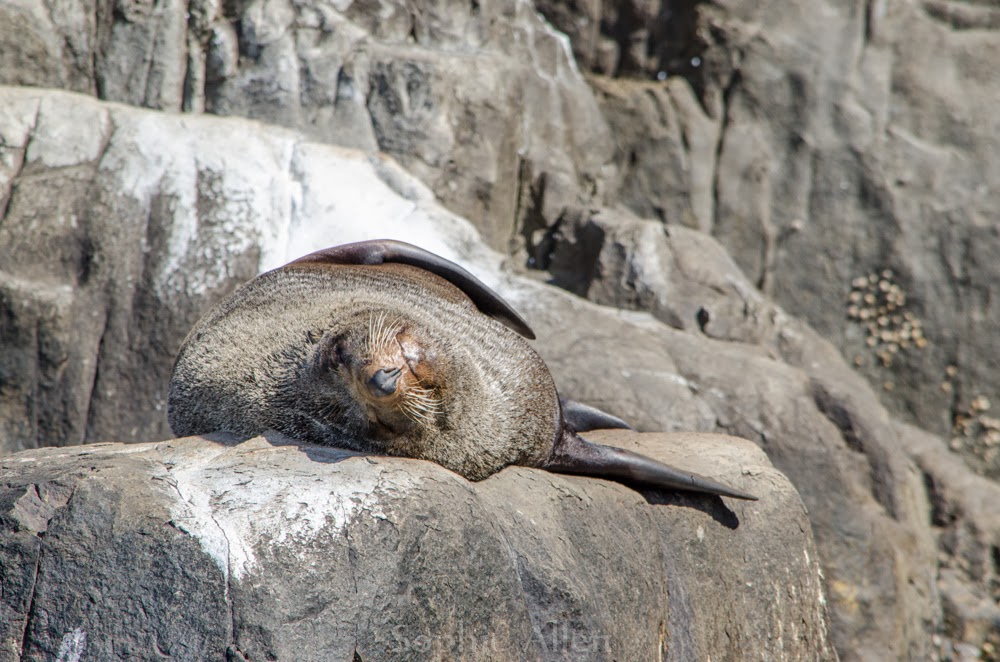 Oh I do know exactly how you feel Mr Seal.  That's what I wanted to do! 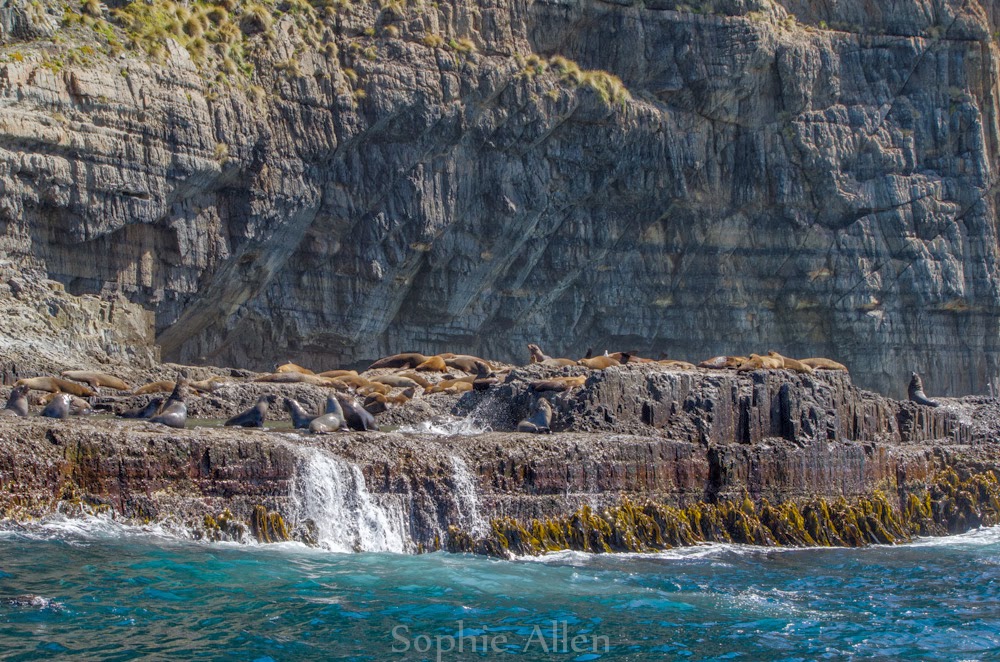 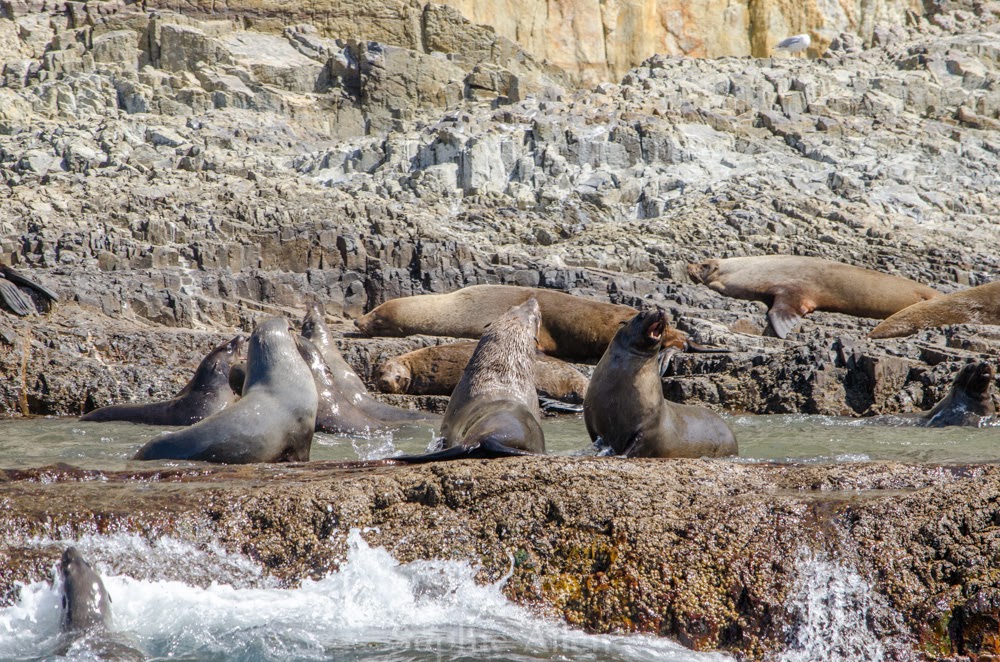 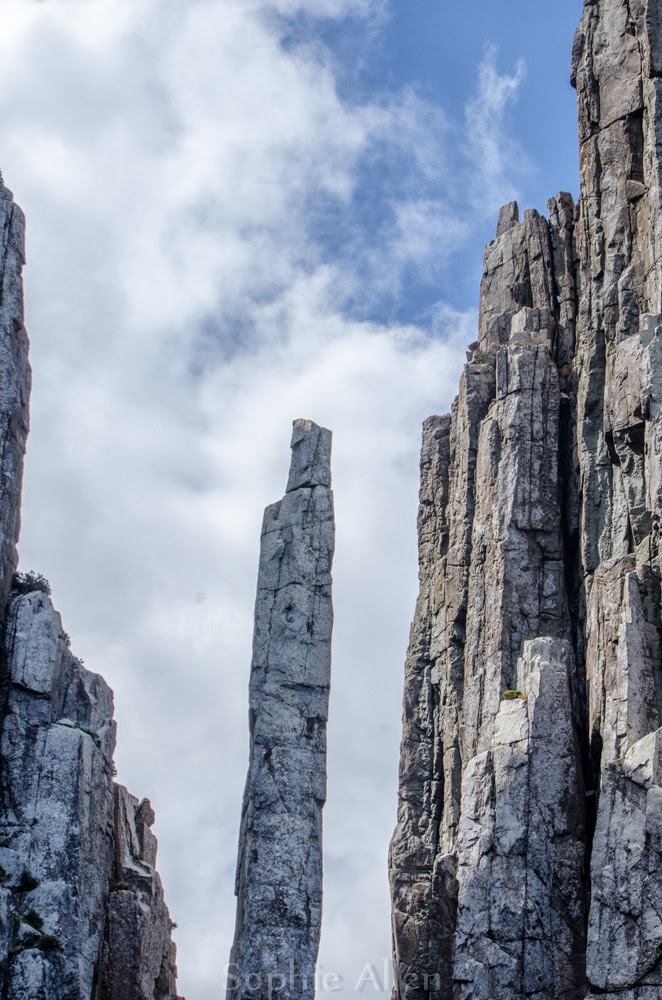 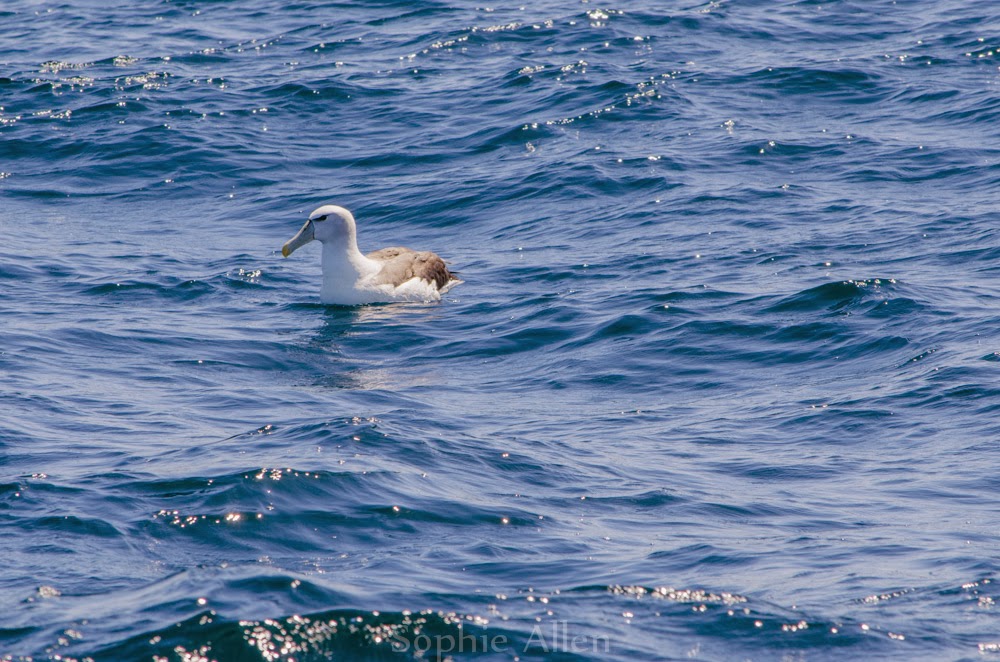