After school Monday, the boys caught the bus home.  I picked them up from the mailbox and we headed off to the ice cream shop and park for a play.


Earlier that day I had backed up my phone and deleted all of the photos and movies, I usually don't do this, but it was getting pretty full.


At the park I was loving the angle of the sun, and was kicking myself i'd left the D7000 in the car, so started taking some photos with the ole' iPhone. 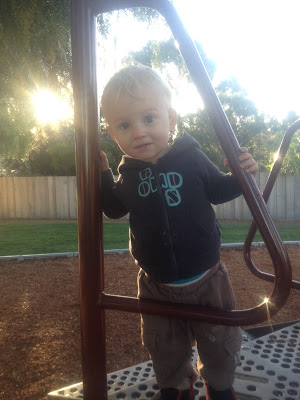 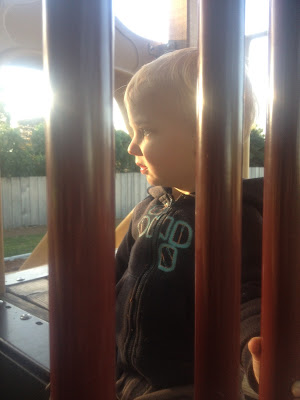 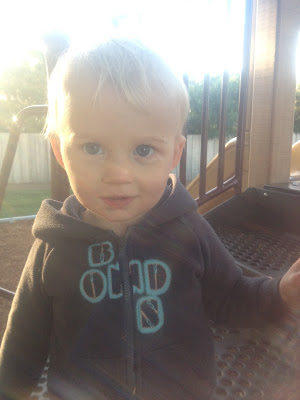 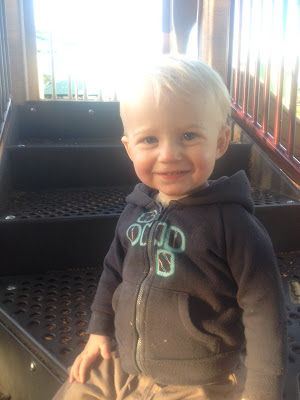 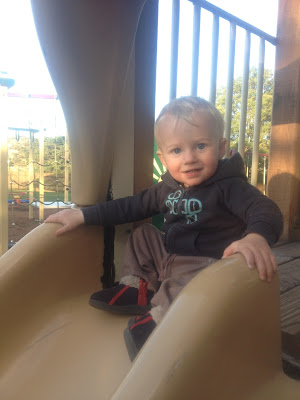 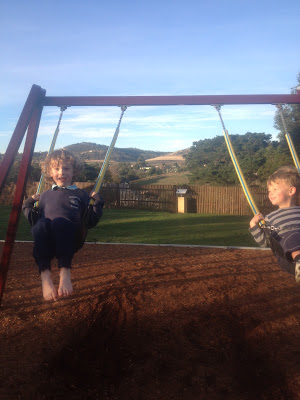 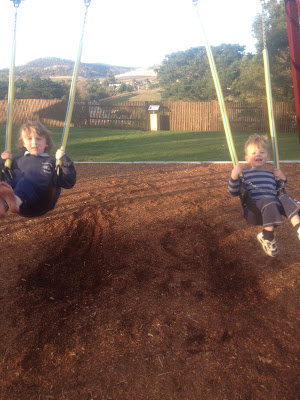 On the way home Oshawott wanted to play with my phone, was a 2 minute drive, but whatever.  That night I was showing Coder my park photos when I discovered 102 photos! I had only taken 10.. 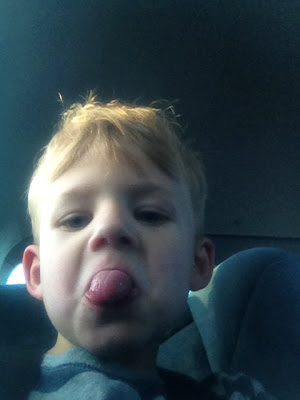 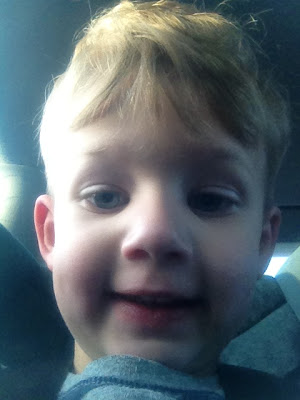 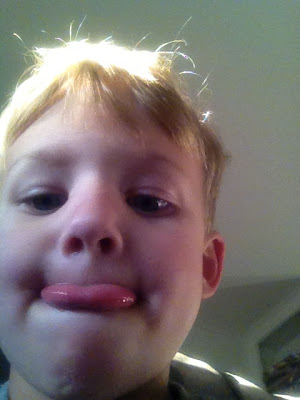 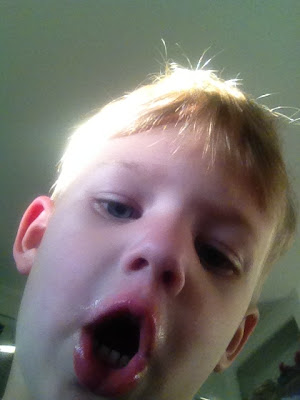 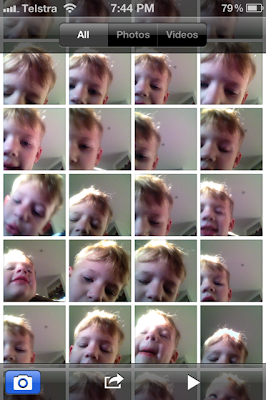 Then on Tuesday I heard Oshawott being an elephant, and asked him if he would do it again for me to video.  He did.

But then I left the phone with him to watch himself (over and over) whilst I went on with bedtime routine stuff.  I came back a few minutes later to find him and Voltorb having a fine old time taking video's of each other.