On February 1st, Broken Hill hosted a very unique event.  It's not every day, or ever, that Monster Trucks roll into town.  We were lucky to still be in town, and I decided to take my boys and 3 of my sisters troops to see the show. My sister was helping out at a School fundraiser and my BIL was helping out in the Monster Truck arena, but luckily a friend was also going and offered to come and help me.

Unfortunately for the drivers, in their full leathers, and the spectators sitting on the concrete bleachers, it had been another scorcher of a day in the Hill.  It had been for a week, actually they have had it extremely hot most of the summer.

The day time temperature reached 42 that day.  The concrete had been baking in that glorious sunshine all day, soaking it all in.  When we arrived at the local oval at 7pm it was still blisteringly hot.  The concrete bleachers were like hotplates.  You could fry eggs, well hey you could fry a full Sunday breakfast or a sausage sizzle on that surface!  But on this steaming Summer night it was frying thousands of butt pancakes.

Luckily, I had 2 picnic blankets and we kept them folded many times over to just have a seat sized padded barrier between us and the concrete o'death.

We waited over half an hour for the show to start, half an hour trying to keep the kids in the shade of the fence in front of us, half an hour watching and willing the sun to set faster.   I thought I had set out prepared, with water bottles for every child (7 of them), myself and a spare to top them up.

I had grossly miscalculated.

Luckily for us they were selling water onsite, and not too far from our seats.  Unluckily for us they were extortionists, selling bottles of water for a mere $5!  It started out at $4 early on in the night, and as realisation hit that people were dehydrating faster then a Monster Truck crushes a car, they upped the price another $1.  How entrepreneurial of them.  I mean really.   Water was now more expensive then coke.

To make it worse, the water was Woolworths Select, the same in which was being sold for 25cents per bottle (in a 24 slab) just 2 minutes down the road at the supermarket. Not a bad profit margin.

The show started 15 minutes late.  This was annoying just in general, but more so today because of the extreme conditions. 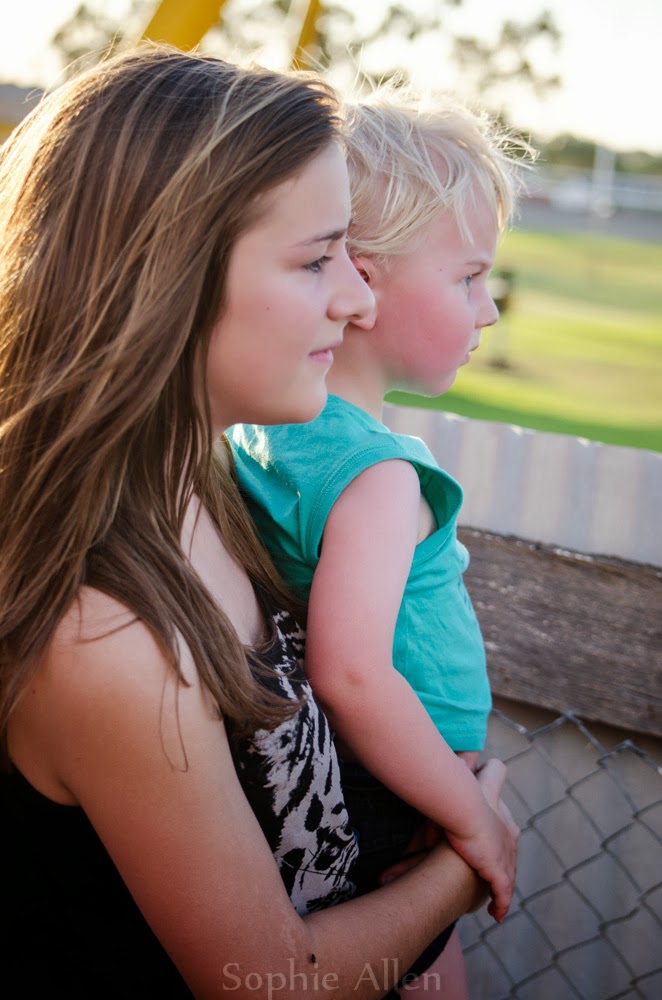 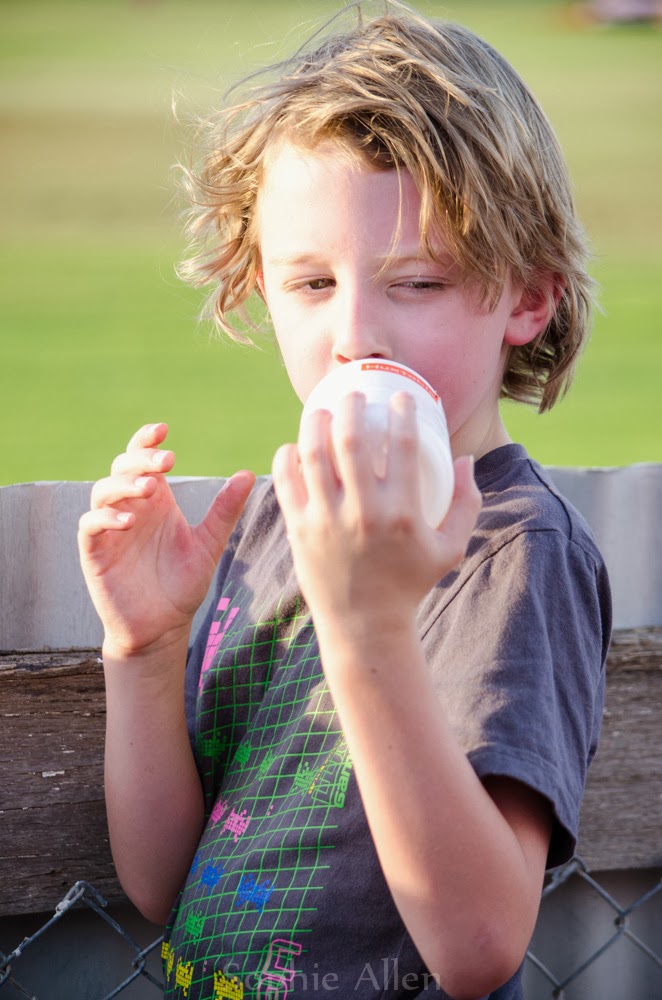 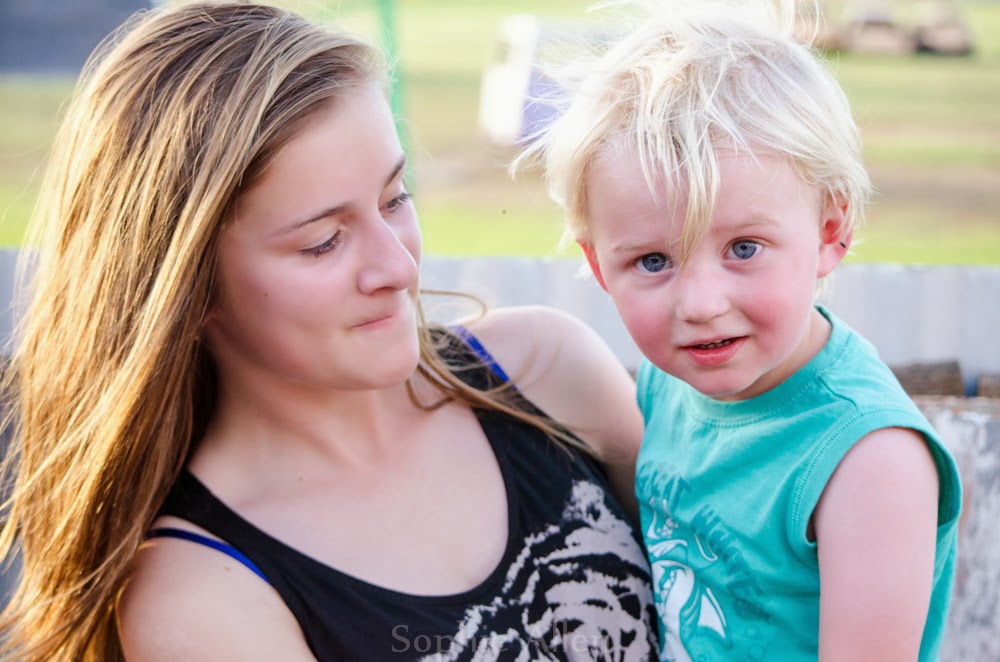 But this little boy was super excited. 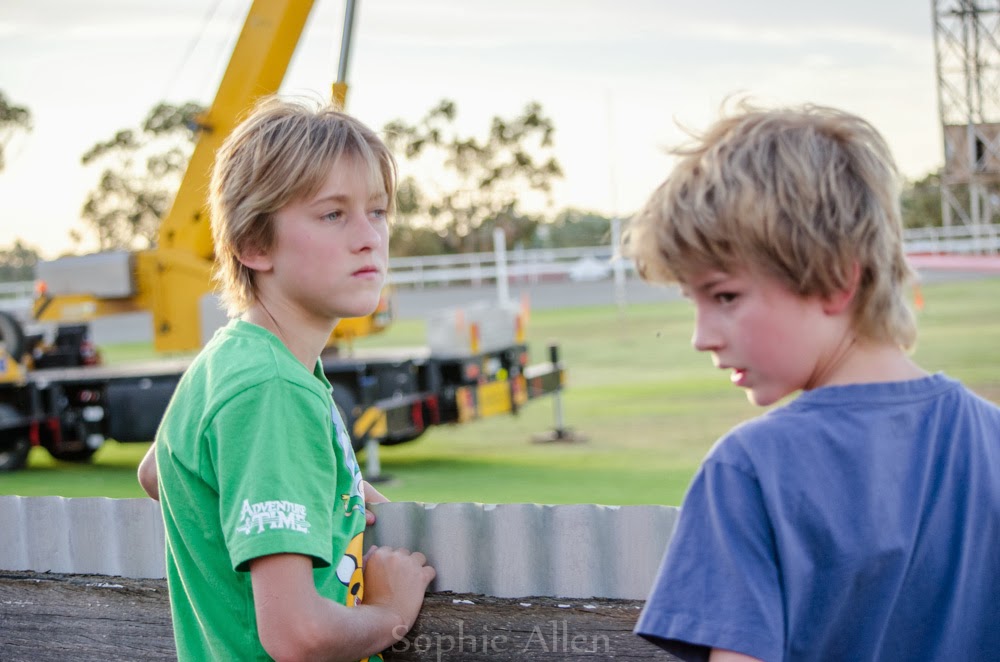 Some of us were super unimpressed by the heat and the wait. 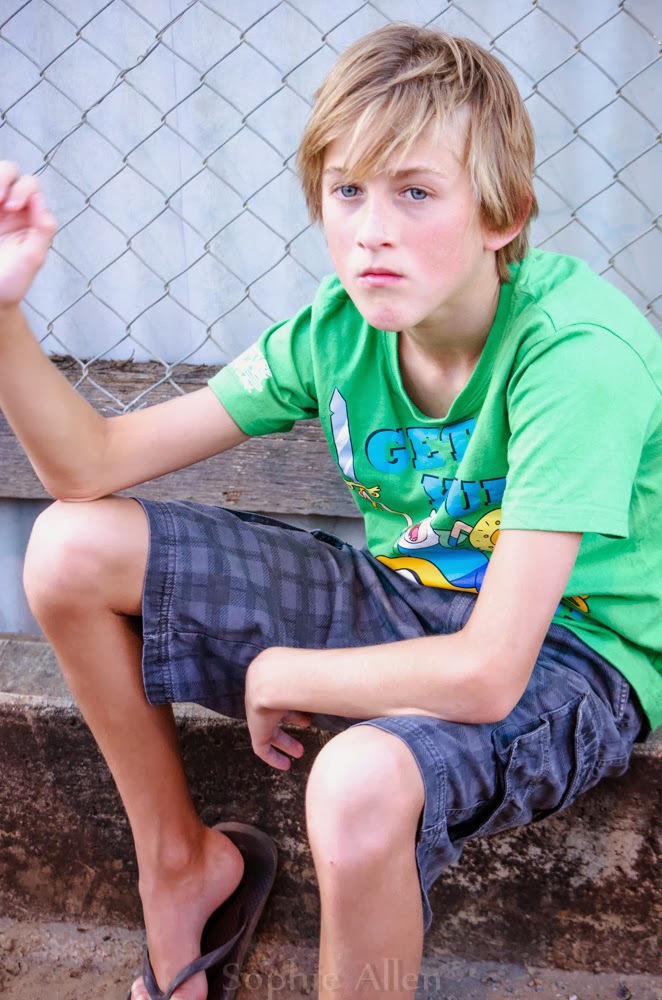 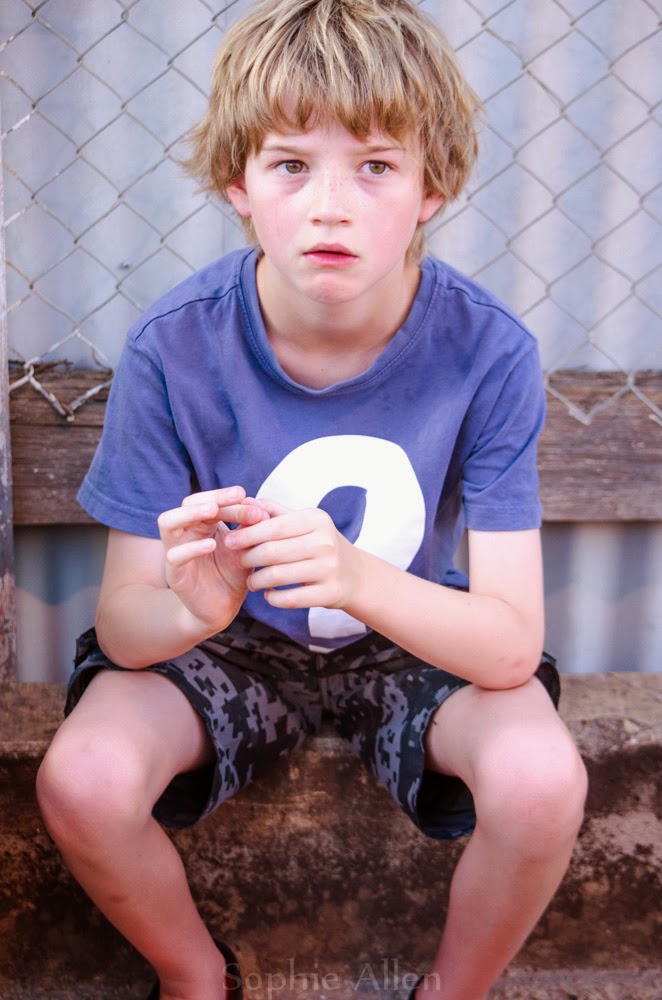 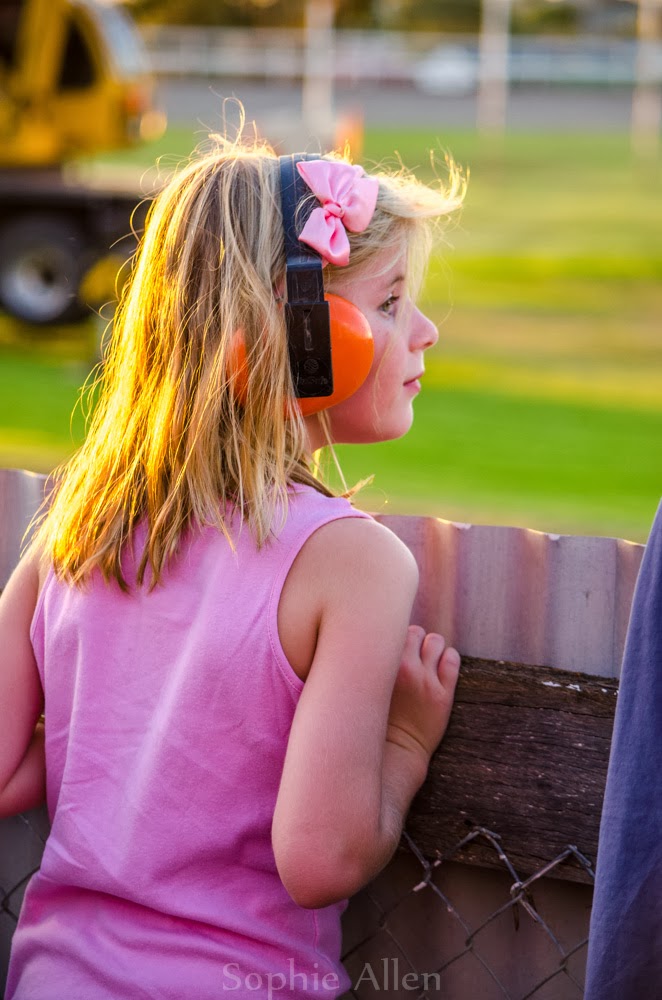 We found the answer to sensitive ears. 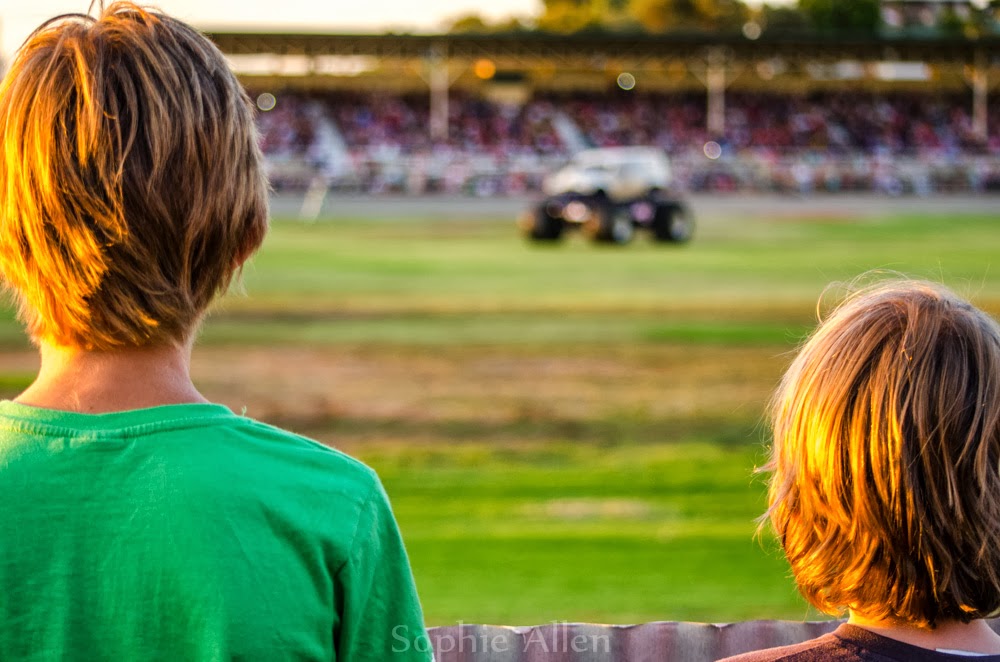 The anticipation, it had better be good! 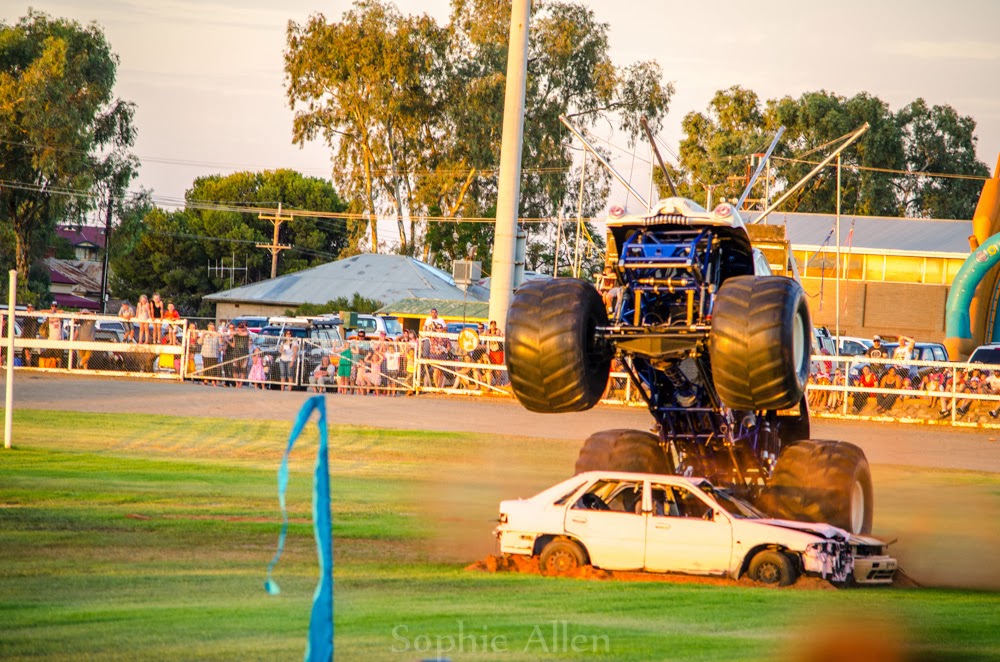 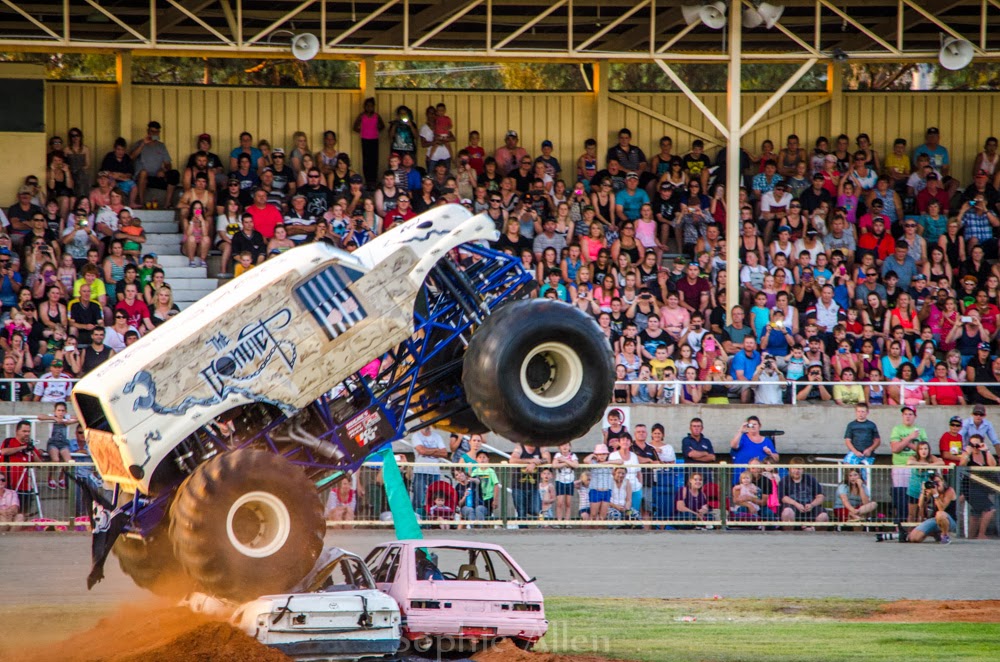 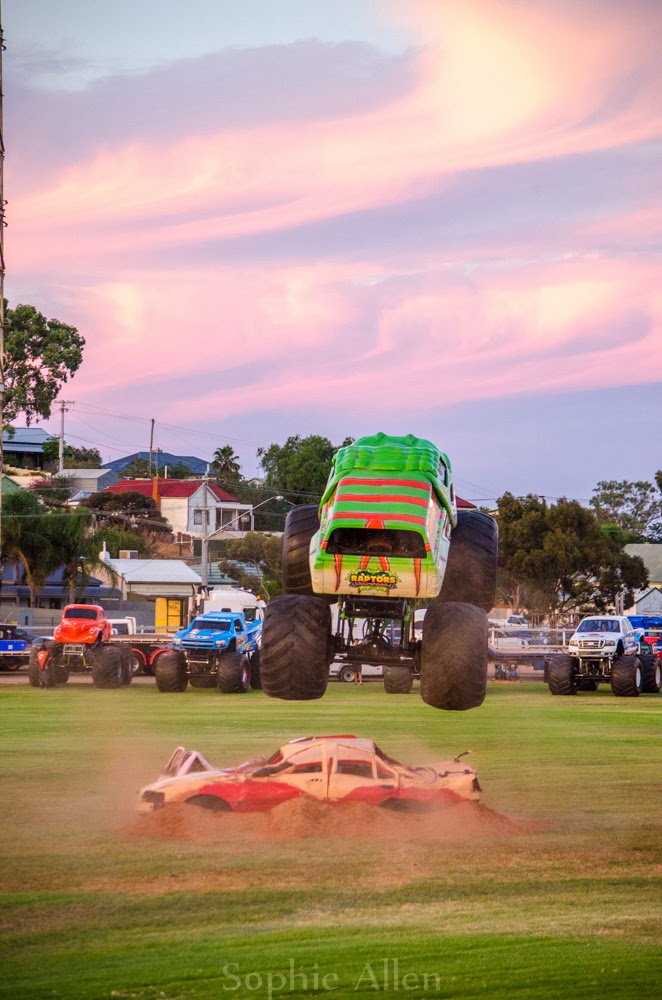 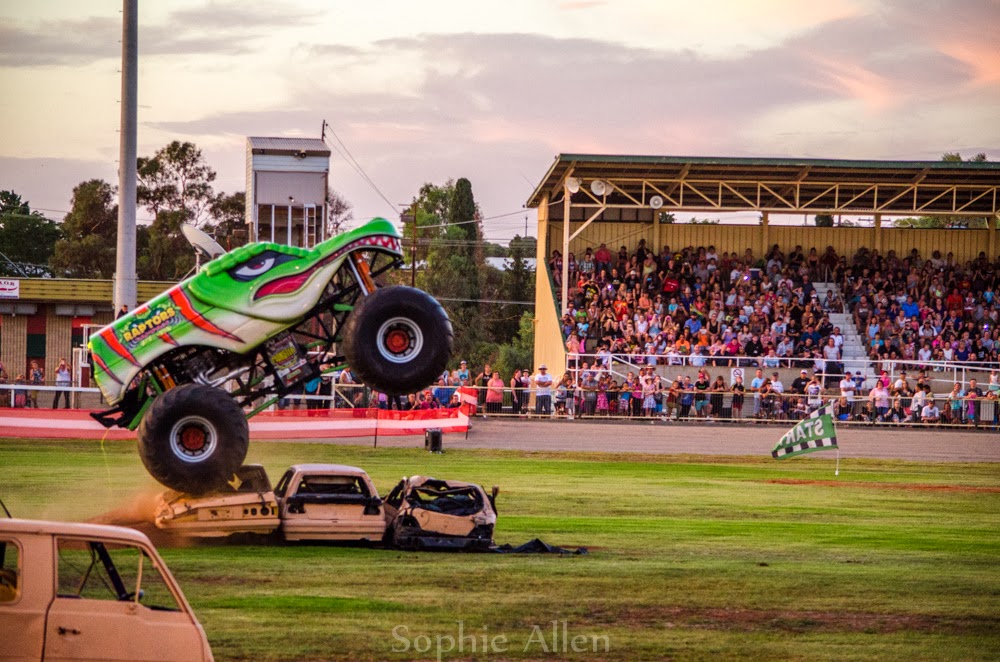 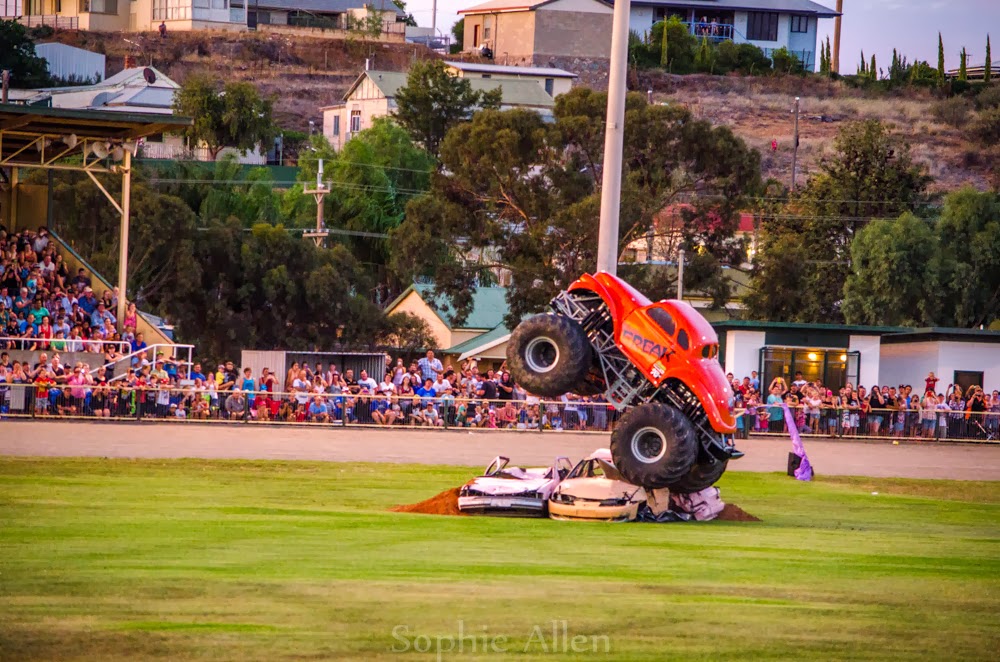 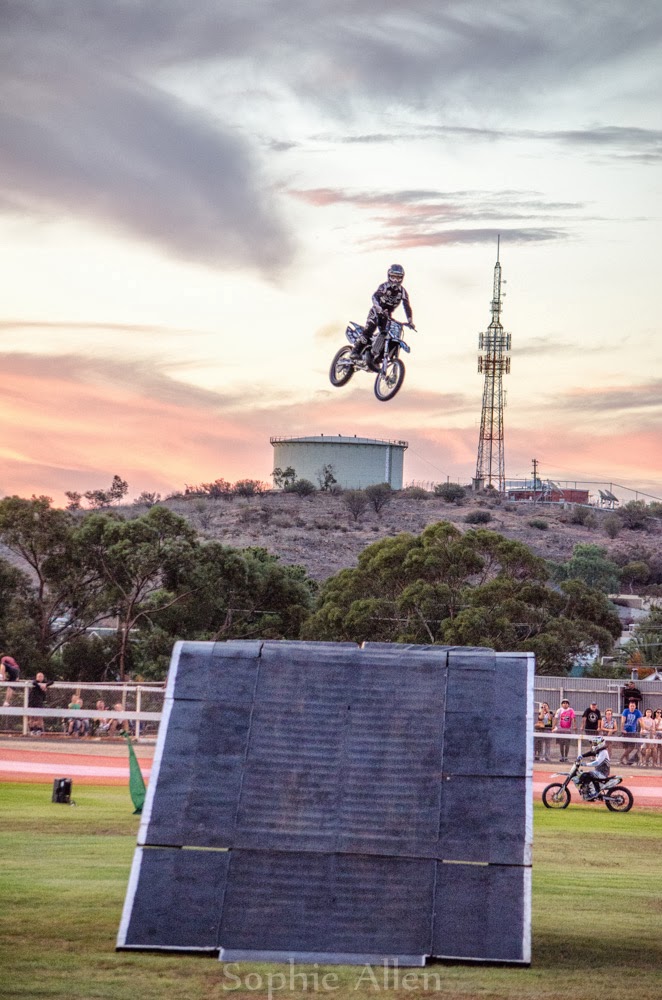 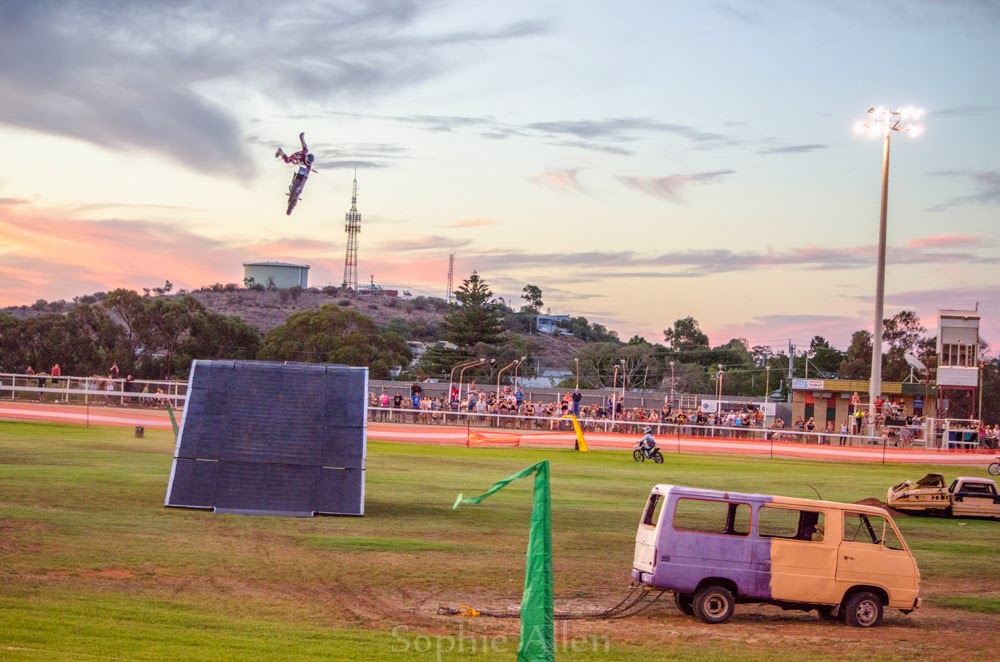 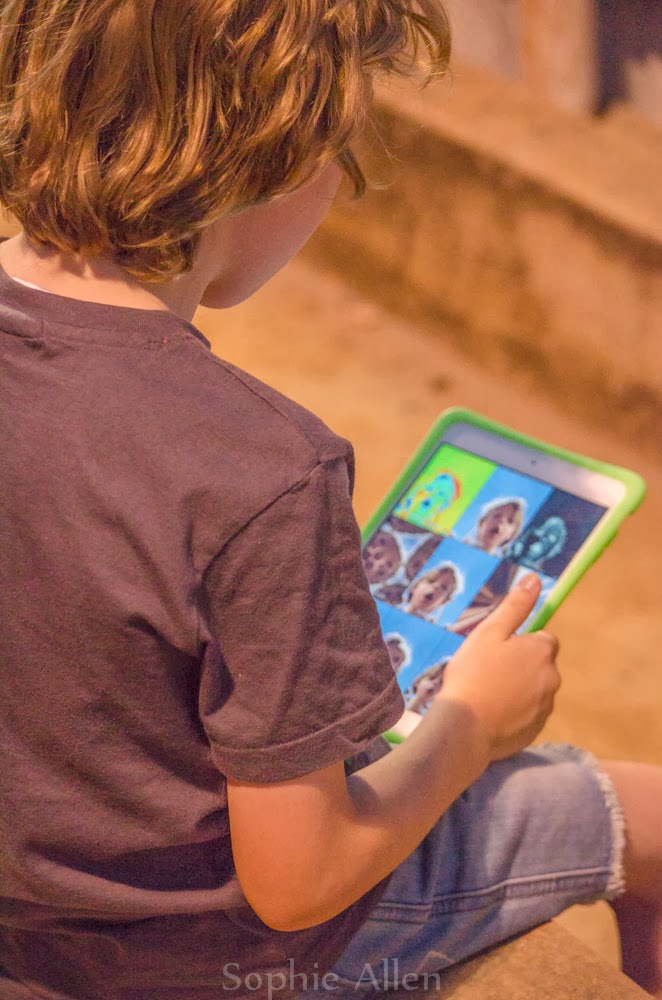 Someone got sick of the proceedings, wanting to go home.  Funnily enough it was the one (of the younger 4) that didn't nap earlier, in preparation. 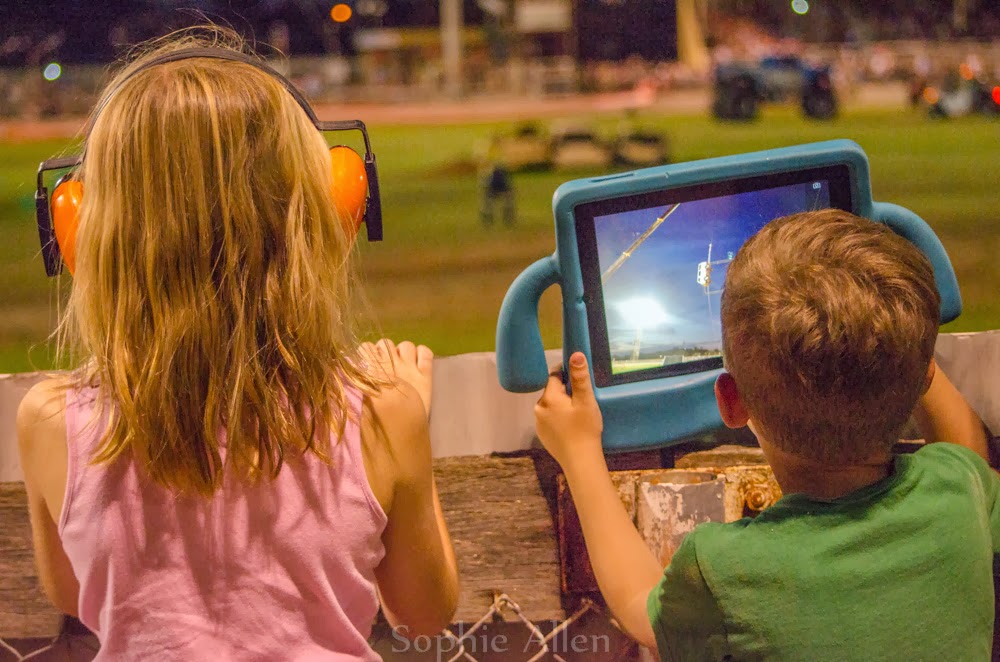 The crane hoisted up an old van to drop. 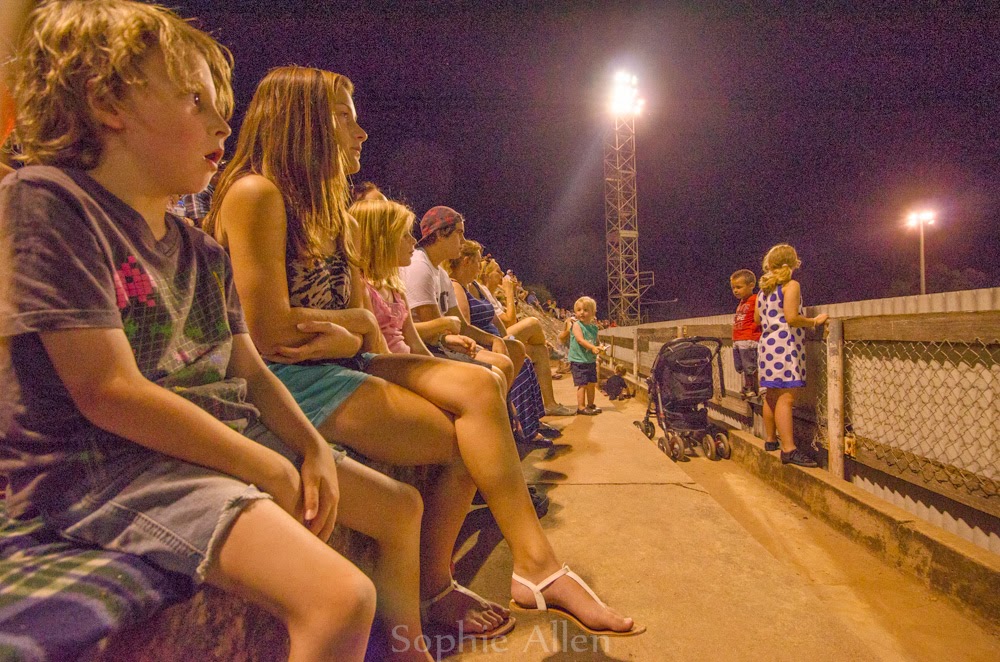 Concrete baking bleachers, don't mind if I do! 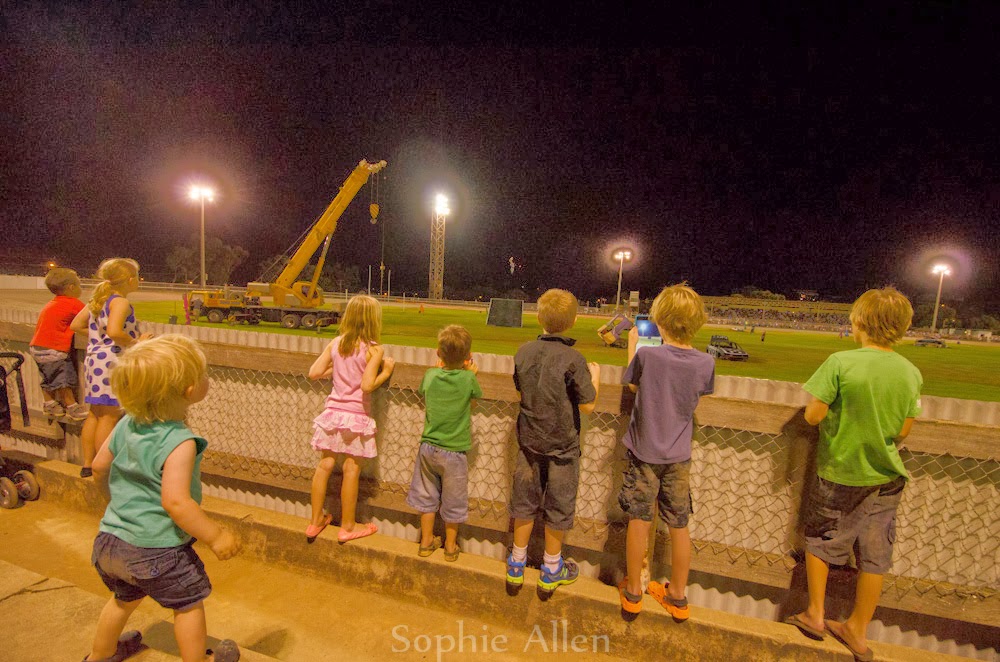 Watching the van come crashing down. 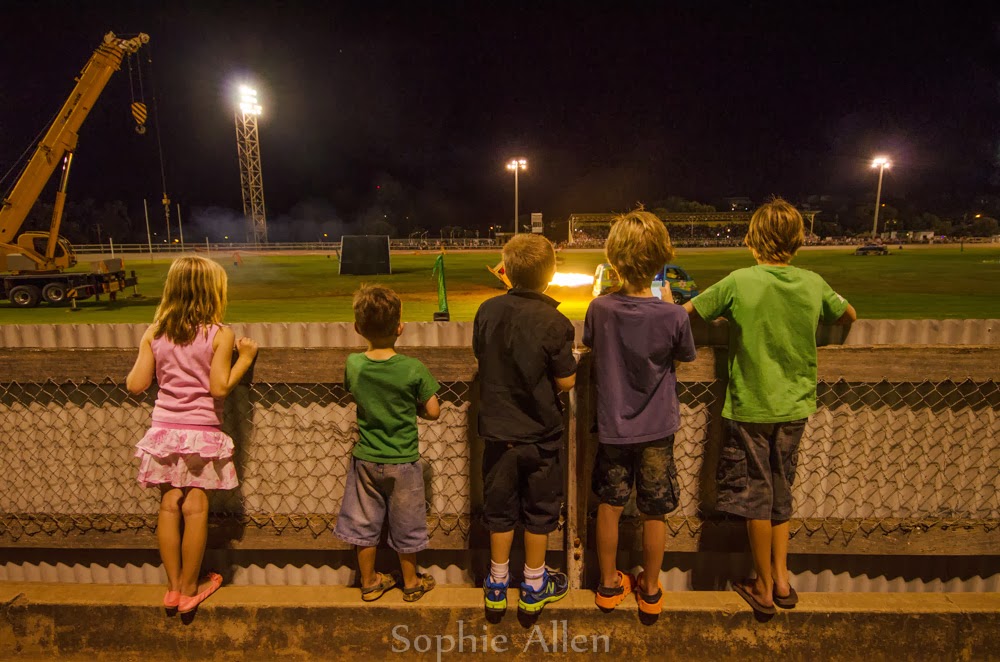 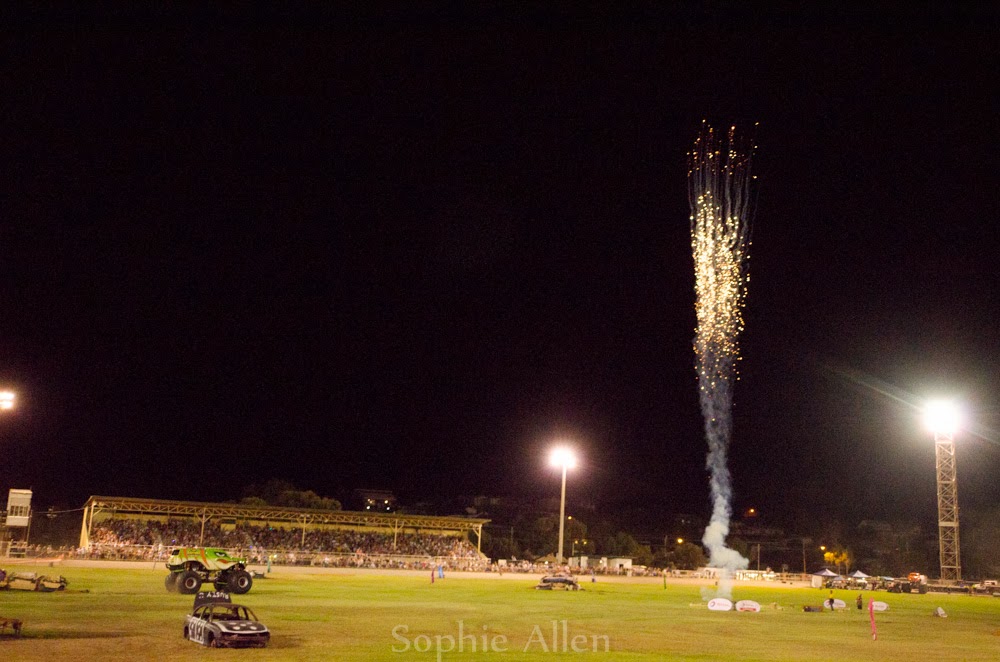 Nearing the end of the show, this firework represented an escape for me and 5 of the kids.  It was late and I knew the show was ending soon, rather then fight the crowds getting out we left early to head home to bed.  We missed the full firework show, but did see some as we walked to the car, and again from the backyard when we got home.


All in all it was an fun experience, and something we certainly don't get the opportunity to see very often.

The population of Broken Hill is around 19,000.  There was estimated over 5000 people at the show.  Not a bad effort!