I'd like to think my boys are talented athlete's, doesn't every parent?

But alas 'tis but a dream.

Soccer legends they may not be, but they get an A+ for enthusiasm. Well, one of them does, the other tries to get out of every practise and most games.  He actually recently declared that he in fact hates soccer.

With the season almost at an end, the guilty conscious insisted that I get along and watch at least one of their games.  The forecast was for a nice mild winters day, so taking the Baby out for an outdoor adventure should be reasonably pleasant.

Coder has taken them to all of their games this season, and I must say it has been pretty alright getting to stay home in the warm.

It was a family affair, the 7 of us piled into the car and off we set to the soccer fields.

The Baby decided that today, for the first time, was not a good day for napping in the capsule.  In fact, it was far more interesting to peek out of the tiny gap between blankets that were draped over the pram.  Because unfortunately the weather forecast was slightly ambitious and it was indeed quite chilly!   He was fine for most of the first game, crying only a little until he was enticed to sleep.

Intermission was an early lunch stop at McDonalds where the Baby was allowed out of his capsule for his McBreastmilk.   He still had not slept well.  This was good, he will sleep like a baby at the next game!

Or perhaps not.  Baby knows best after all.  It is a far better idea to insist Mummy feeds you in the middle of open fields, sitting on wet grass with the wind whipping around, in almost every direction.

Conceding defeat on the Baby sleeps in capsule battle, Coder held him so I could take photos. 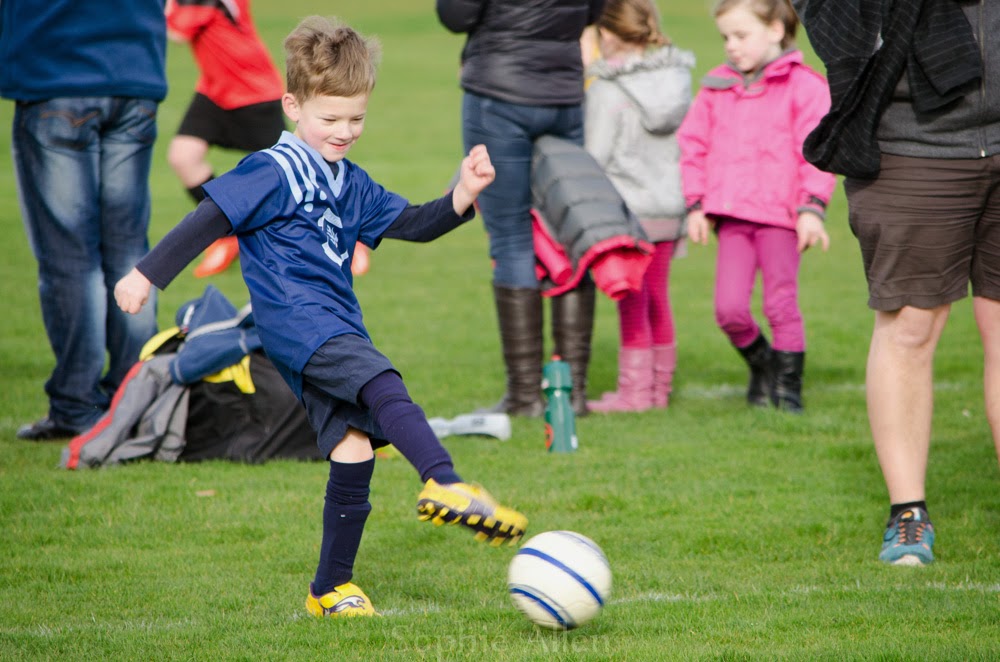 One of the few times he actually got to touch the ball.  It's not his fault though! There are some fast kids on team that seem to be everywhere all of the time.  Which is great if you want to win, but not so great for giving everyone ball time. 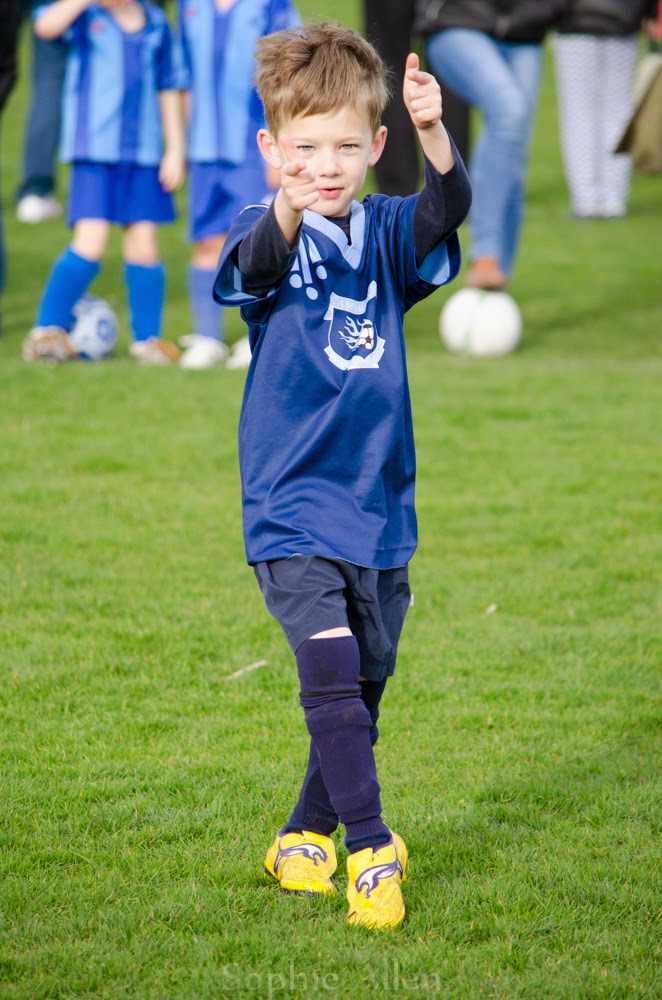 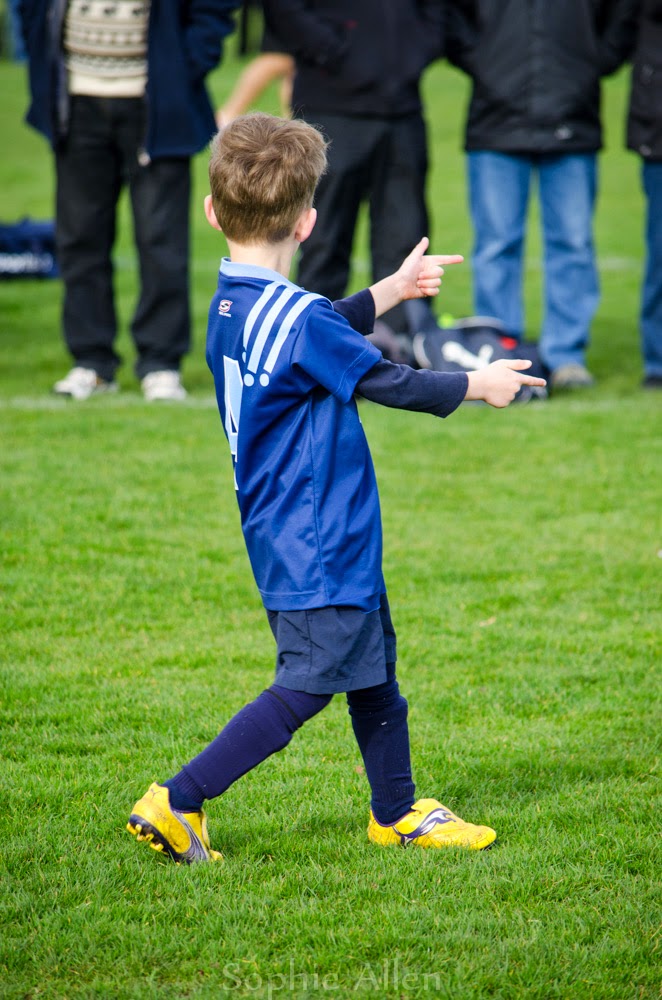 He also gets occasionally distracted.  By himself. 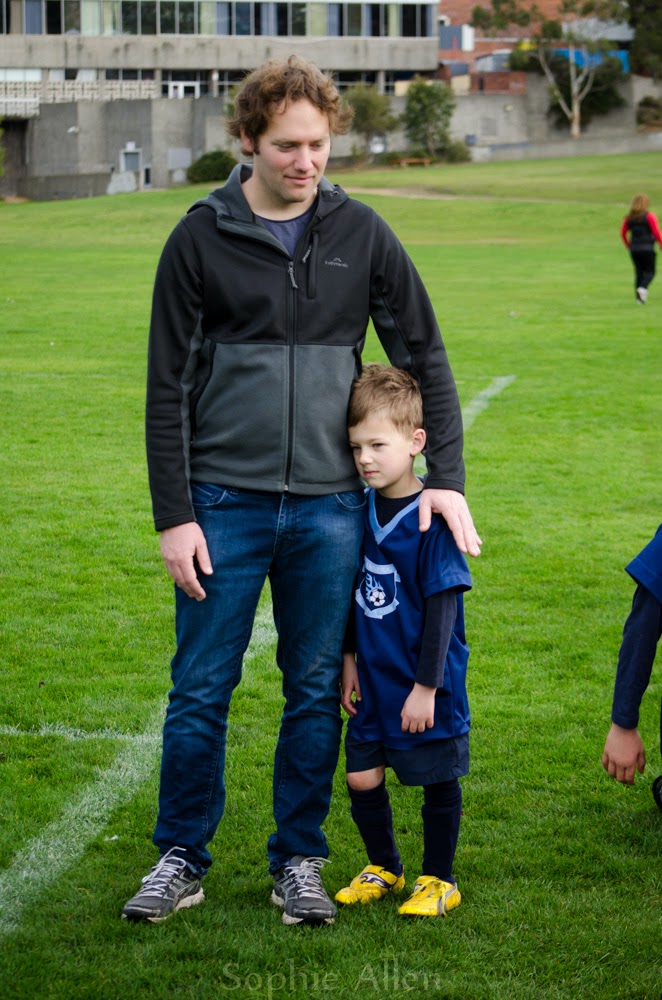 Worn out after the game. 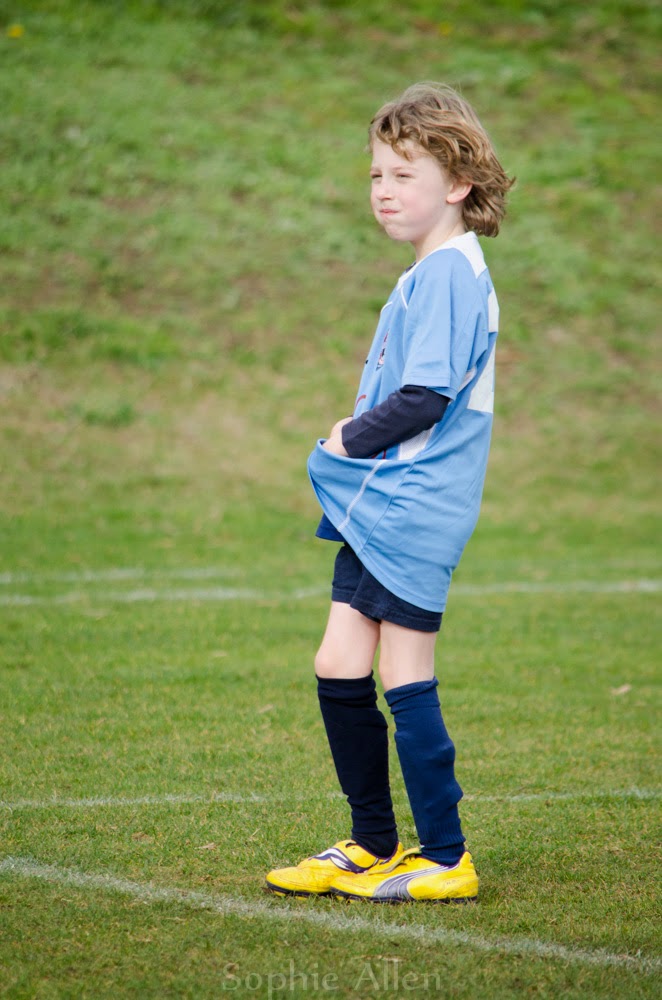 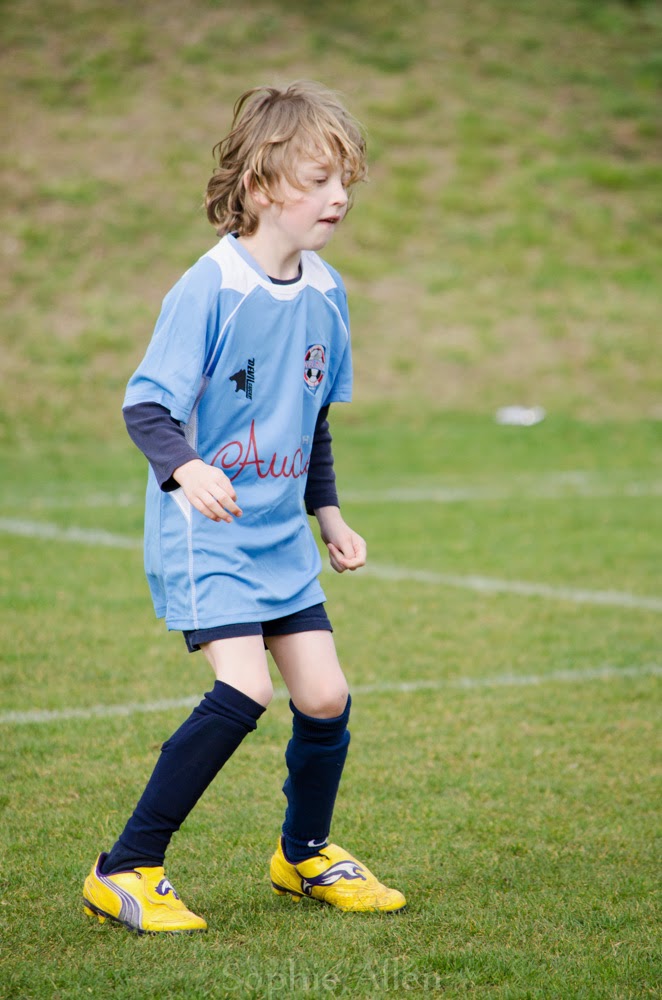 In his own little soccer free world. 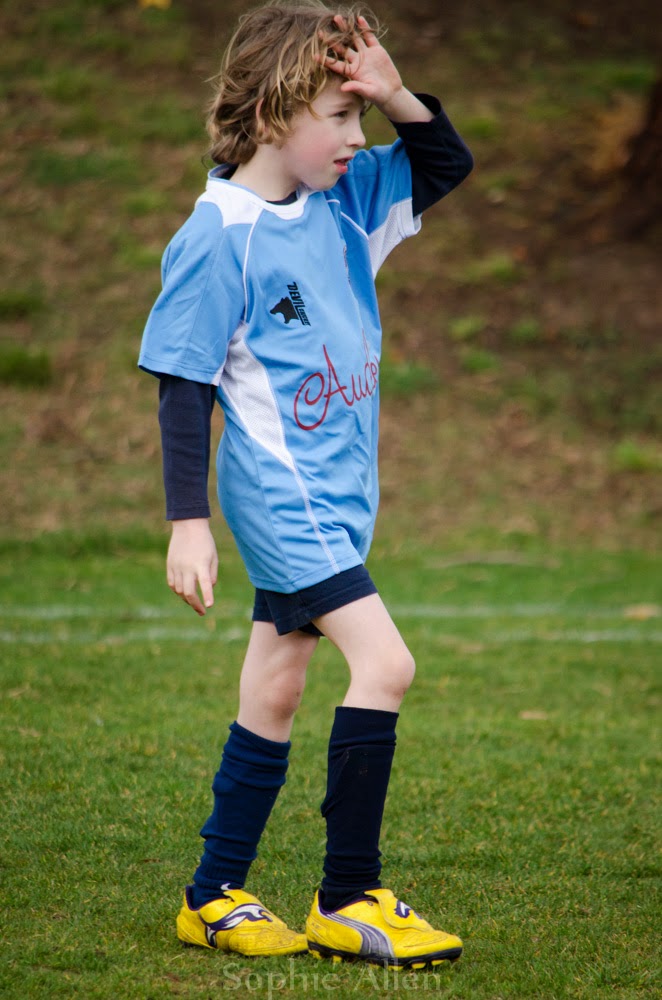 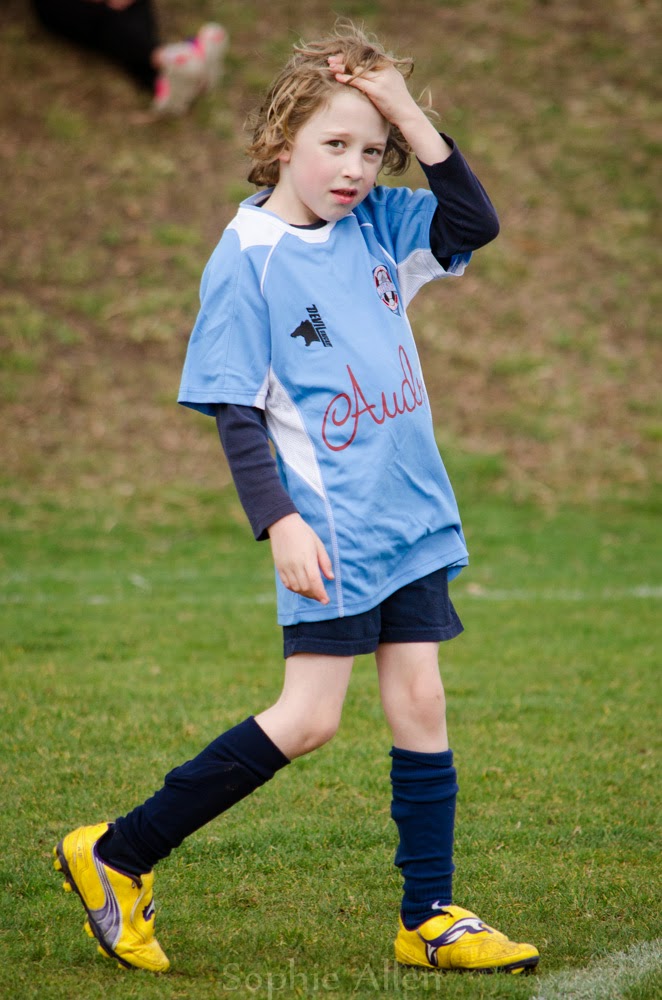 Time for a hair cut, or a pony tail?


Two years ago I wrote this post about his first soccer season. So things haven't changed much! But now we have Oshawott playing too.