A cause for celebration!

I found another meal everyone eats!

Last week when our visitors were here, one of the older kids asked if we could have gnocchi (not my boys of course, they didn't even know what it was at first).  I have wanted to make gnocchi since I saw it being made on one of the earlier Masterchef seasons, during their master class.  Seemed easy!  But I had just never gotten around to trying it myself.  So now I had a reason to try it.

It was fairly easy, but has a number of different steps which make it a bit time consuming. You have to boil the potatoes first and then let them cool down before peeling them, otherwise you hop around the kitchen juggling potatoes with that song playing in your head, "Hot potato, hot potato.."  After mashing and mixing in flour, egg and parmasen I had to roll it out a section at a time, which made good use of my playdoh skills.  Lastly, using a fork to make those little grooves in each tiny piece.  I also made a double batch, because there was 12 of us in the house. It's not something I can rustle up in 30mins.

The bolognese sauce simmered away all day, packed full of veggie goodness. It was delicious!  The gnocchi was also delicious, light and fluffy, like pillows. 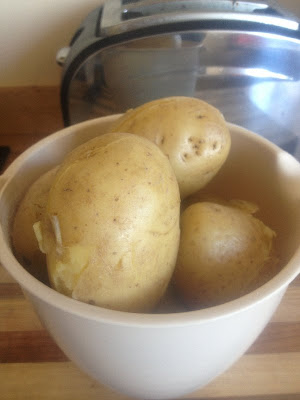 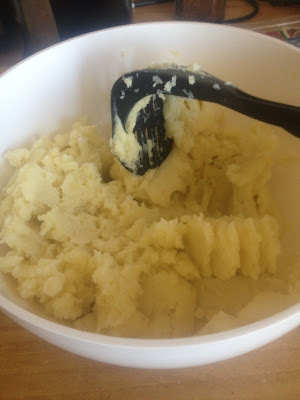 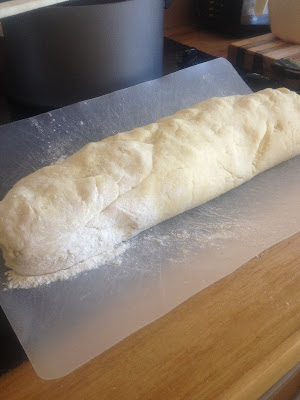 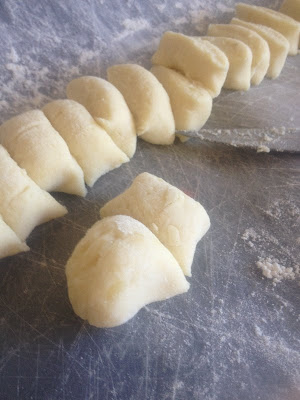 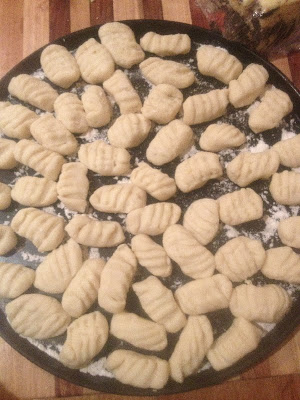 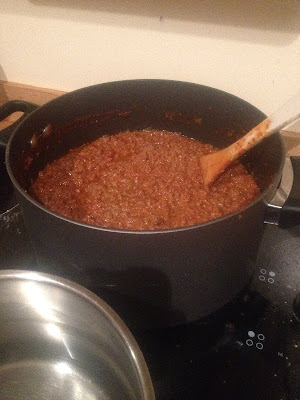 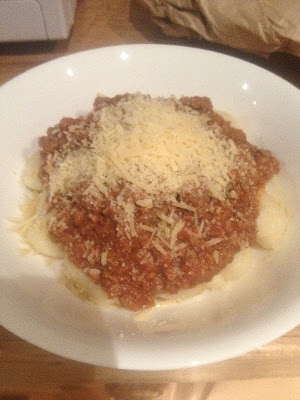 The big test was a few nights ago when I made it again.  Would they eat it this time?  Were they just being polite in front of our visitors by eating their dinner without complaining (highly doubtful!).

They all ate it, and alot of it! Normally they eat the absolute bare minimum to pass the mummy test.  Usually they have to eat x amount more mouthfuls, depending on what's left.


When I get a clean bowl proudly shoved into my view, it's cause for celebration!