Our secret world of MMORPGs Series - World of Warcraft 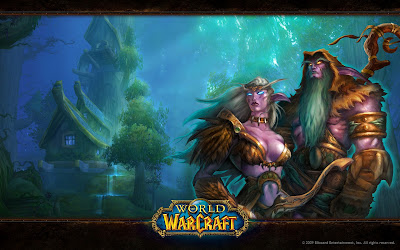 Following on in my MMORPG series, I thought I'd touch on World of Warcraft (WoW). WoW was released in November 2004.  We had moved back to Australia by this stage and our first (of 4) sons was 8 months old.  Both Coder and I played WoW,  and I encouraged one of my sisters to start playing also.  We would play at night, after the children (she had 3 at that point) were in bed, and it wasn't uncommon to have to go afk (away from keyboard) to tend to a crying baby.

Like EverQuest, WoW was also addictive, can you see a pattern developing?

I have several high level characters, a Rogue, Druid, Hunter, Priest and did invest many hours into playing these.  Some people would watch movies or read a book to relax in their down time, I would play WoW.

Luckily (or unluckily, as it turned out to be a real chore sometimes) we were actually making money from playing WoW.  Our main income at this stage was solely from the MMORPG scene.  We had a business selling online strategy guides.  We employed author's, and we also wrote and edited guides.  So part in parcel of that, we had to play certain types of character classes to gain an in-depth insight into the various playing styles of that class.

Coder wrote a WoW Warlock guide that was actually endorsed by Blizzard (the creator of WoW) themselves!

I actually still play here and there. Usually when a new expansion comes out I re-activate my account and play it again for a couple of months. And I still play with my sister, and a few years ago my eldest niece also started playing with us. It a nice extra way for us to stay connected and have some fun while we are doing it. 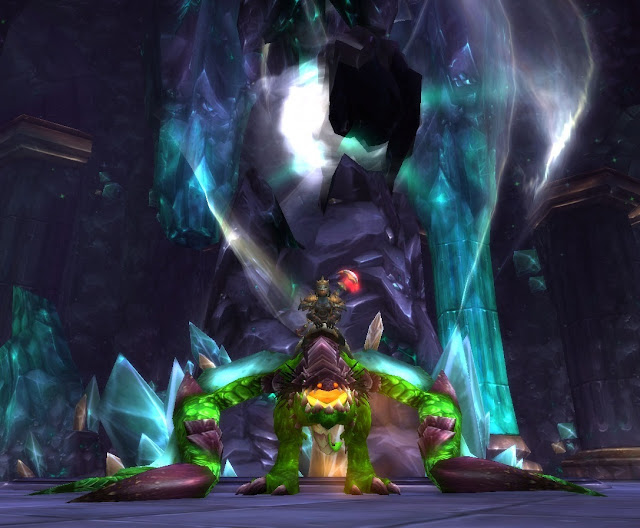 One of my characters on a flying dragon mount.

So as you can see, from 1999, MMORPGs have played quite a significant role in our personal and professional lives, though waning considerably since 2008 when the USA had its huge financial crisis and people just stopped buying guides.

That was when we made the decision to move to Tasmania where Coder was lucky enough to land a programming job.

My ears will prick up at the mention of a new MMORPG that is going to released, I just can't help but be interested.

If you have enjoyed reading this and/or my photos, please subscribe via email at the top of the page, and you will get updates in your inbox.  Then head over and like my Facebook page.  And then... follow along at Twitter too!


Happy Tuesday everyone, I am joining Essentially Jess for IBOT.