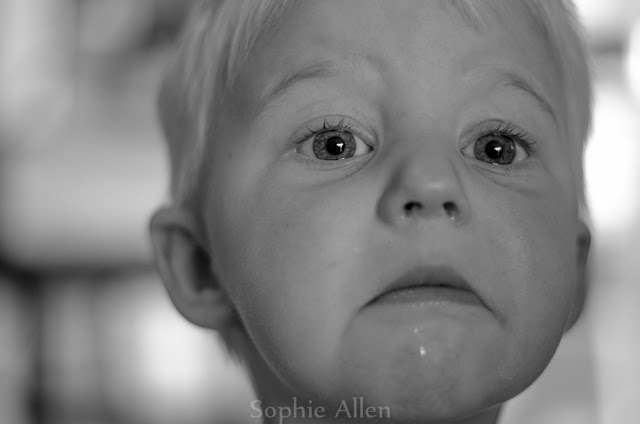 In December I posted Part One of the Tanty Files.  I was apprehensive when I published it, unsure how people would respond.  It was a great relief that it was received positively, in humour and knowing virtual 'nods' from other parents.

Even then I had a whole slew of additional photo's waiting in the wings, and he often gives me many opportunities to take a sneaky pic before I try and resolve the issue, or just ignore him (depending on the severity and cause).

Thankfully he is having less tantrums now, he has been slow to talk and that has played a big part in his frustrations.  Now he is able to communicate better the tantrum frequency has substantially lessened.

Don't get me wrong, he is still capable of some real doozies, but in general, he is alot easier to negotiate with. 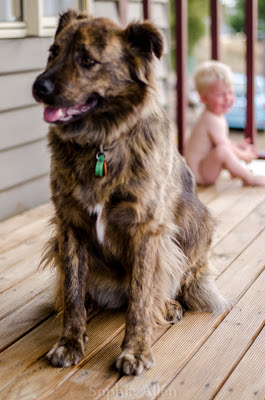 Dog on the Deck Tanty. 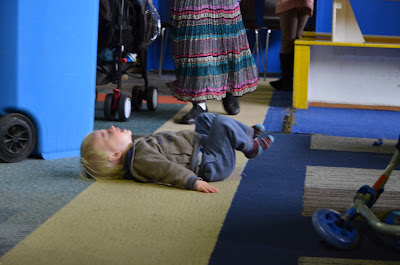 Scooter was not working as advertised! 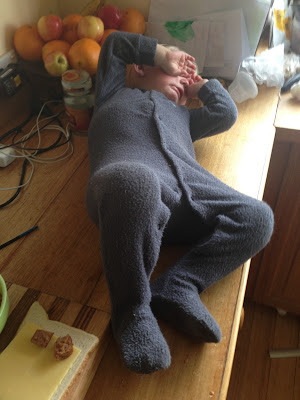 The cut up sausage Tantrum. 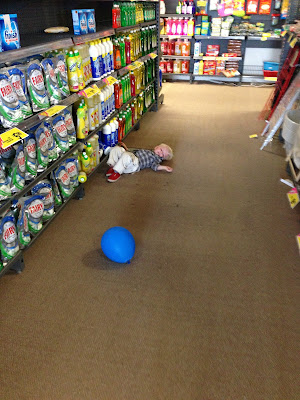 Discount store Tanty over a balloon not being red like his brother's. 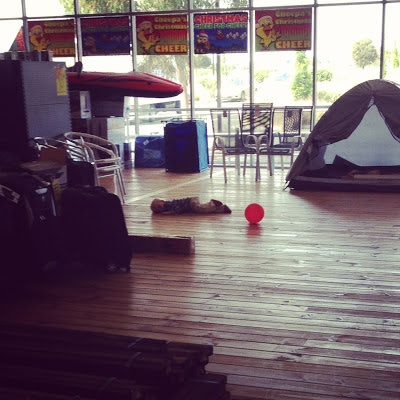 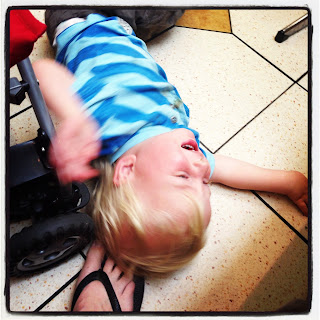 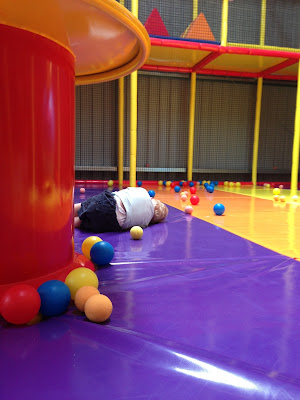 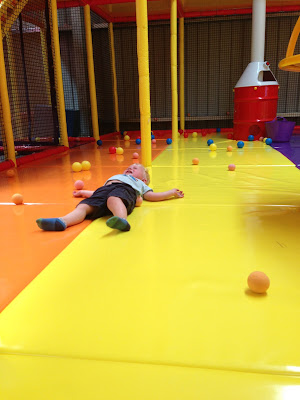 This Tanty is that gigantic red button's fault!  Press it and the ball blower machine turns on.  Press it again and it -does not turn off-.  2 yr olds review? Worst toy ever! 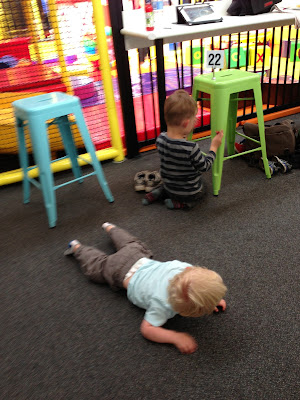 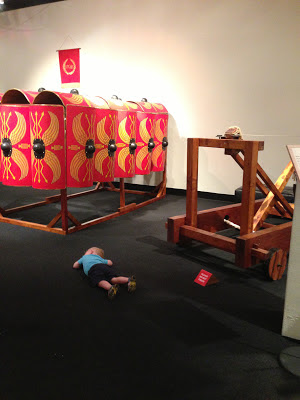 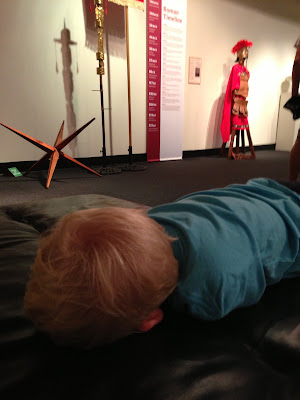 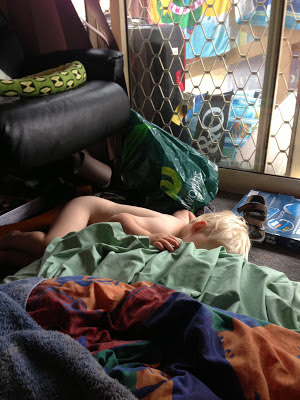 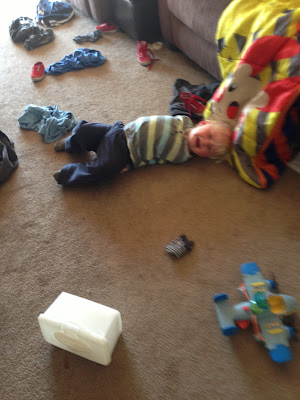 No arms were lost in the execution of this Tanty. 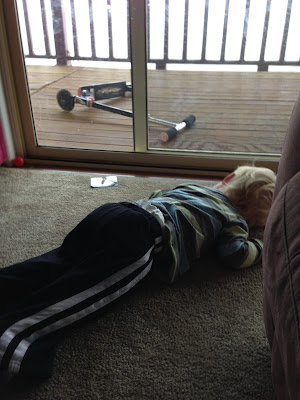 All relatively calm here.   Or so it would seem... 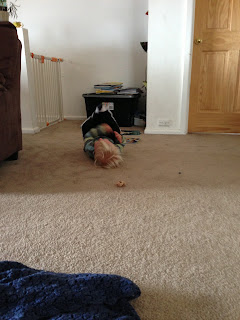 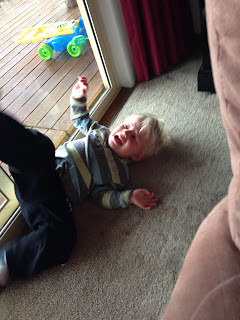 But no!  This was a multifaceted, span across the room, Tantrum.

Pichu is a very loved little boy, he has 3 older brothers, he get's alot of attention and cuddles.  None of the other boys were tantrum throwers, so this has been an interesting time for us.  I have tried various methods, ignoring, cuddling, distracting..

What works for us, is to let him have his moment of frustration, this is the time he just doesn't respond to me at all, if in fact I try, it just makes things worse.  He needs a few moments before he will let me (sometimes) try to comfort him.  I just pick him up, give him a cuddle and tell him why he was told no, or if it wasn't safe or whatever the case may be.  Often his is still screaming and resisting cuddles. Then we try to work around the problem or just distract him altogether.

I want to record these moments so we can have a giggle with him when he is older.

I am linking up with Essentially Jess for IBOT (I blog on Tuesdays), and linking again on Friday for FYBF with Grace, With Some Grace.